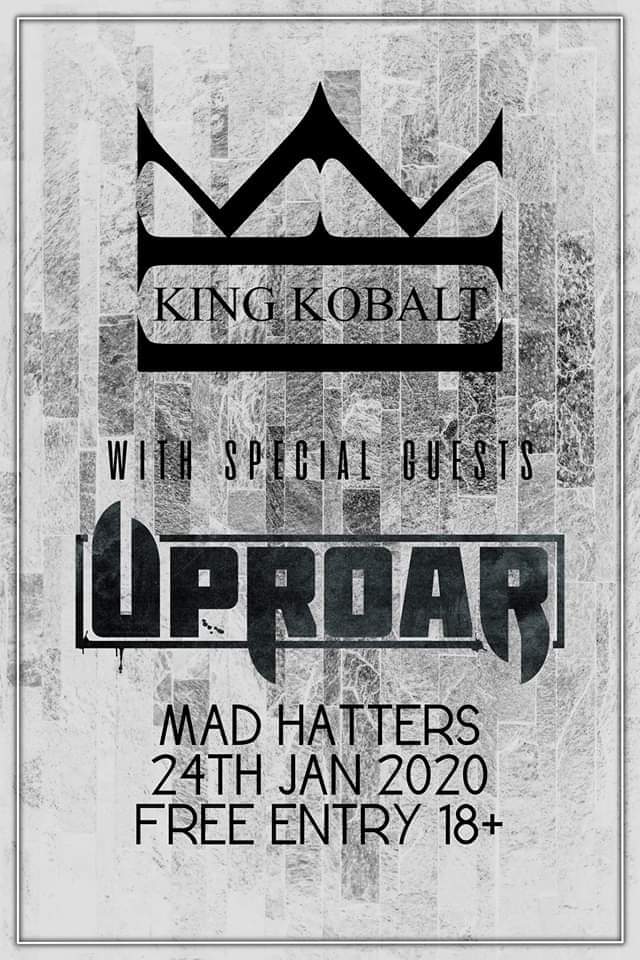 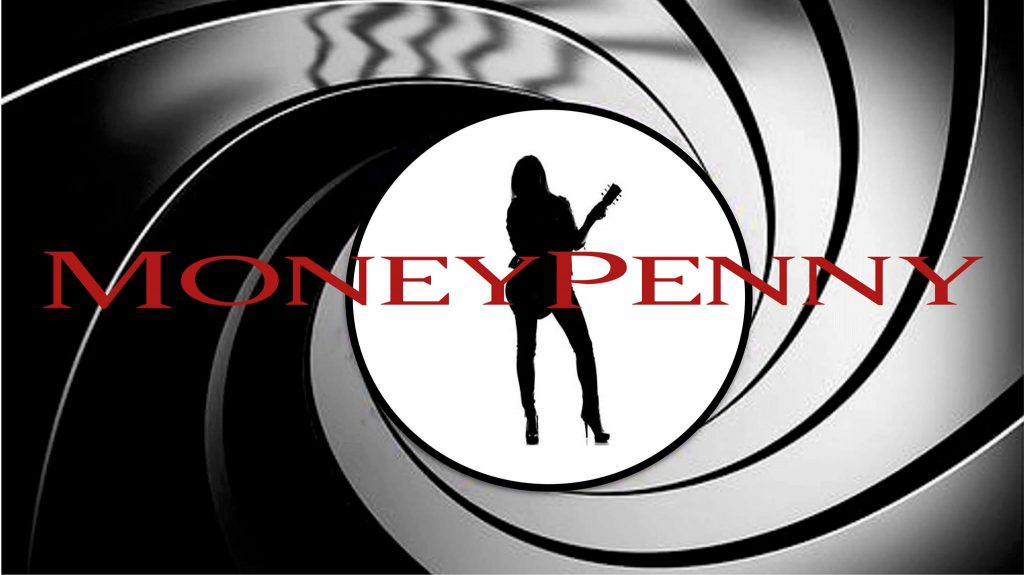 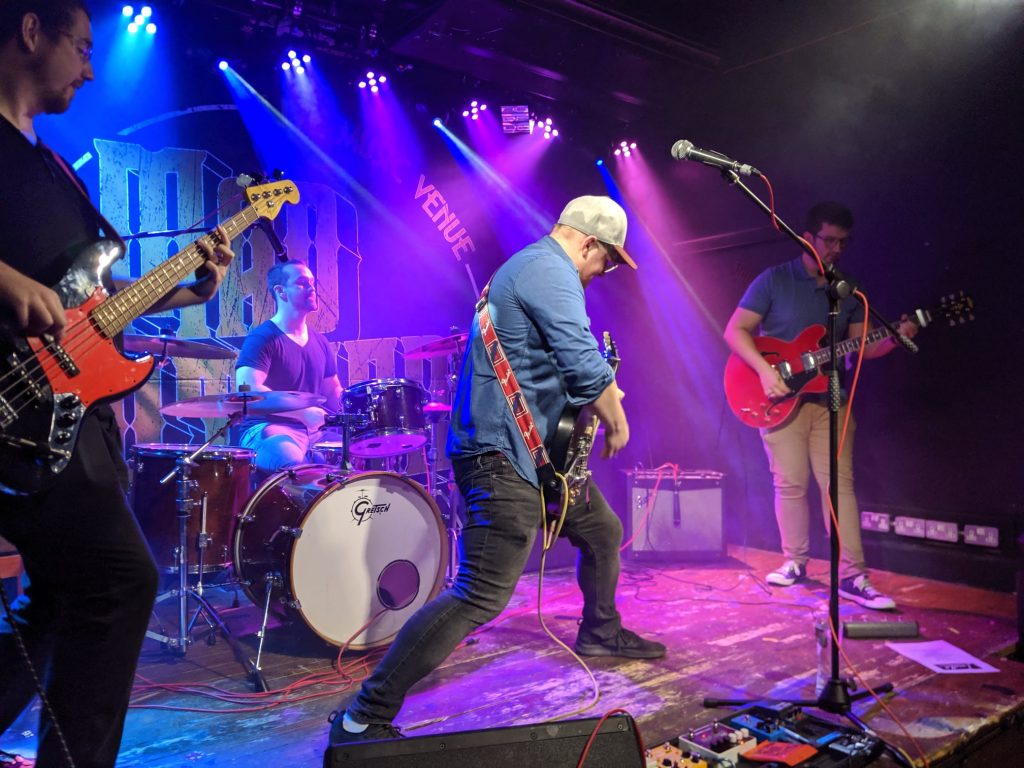 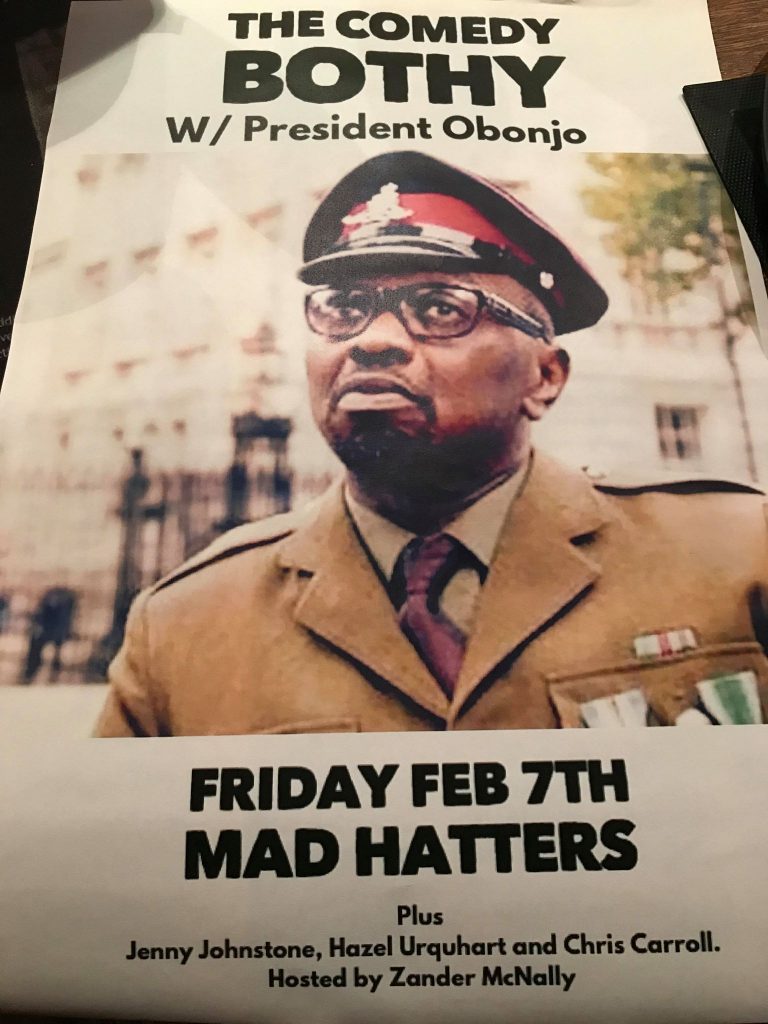 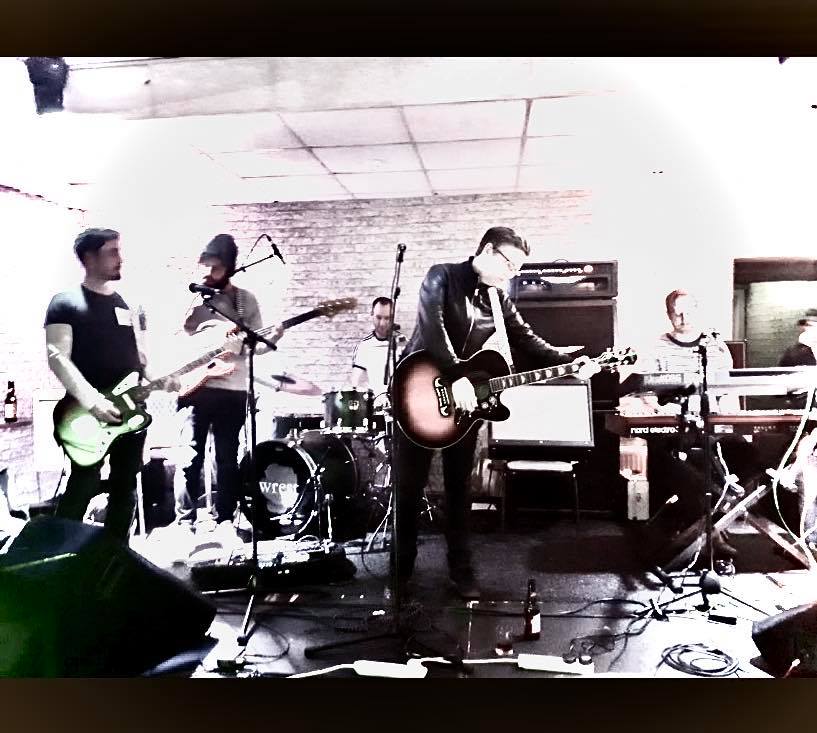 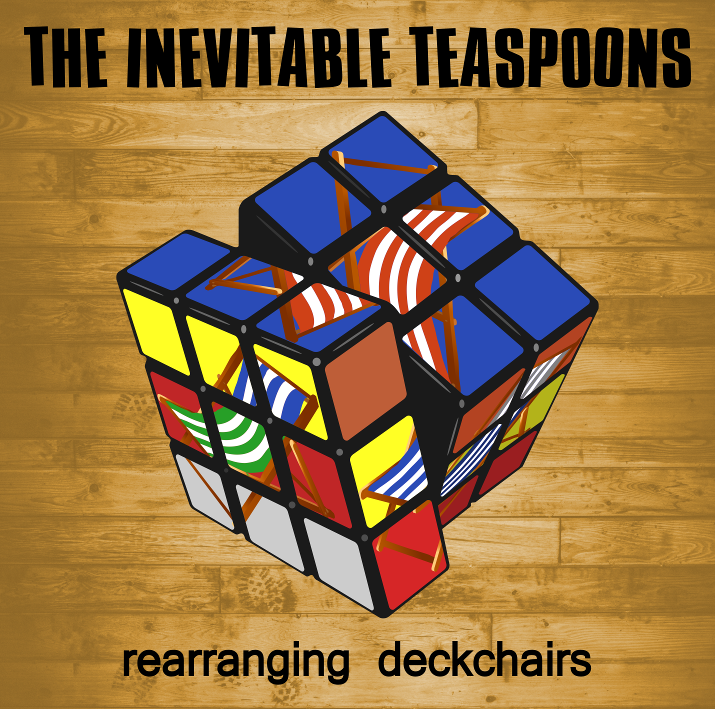 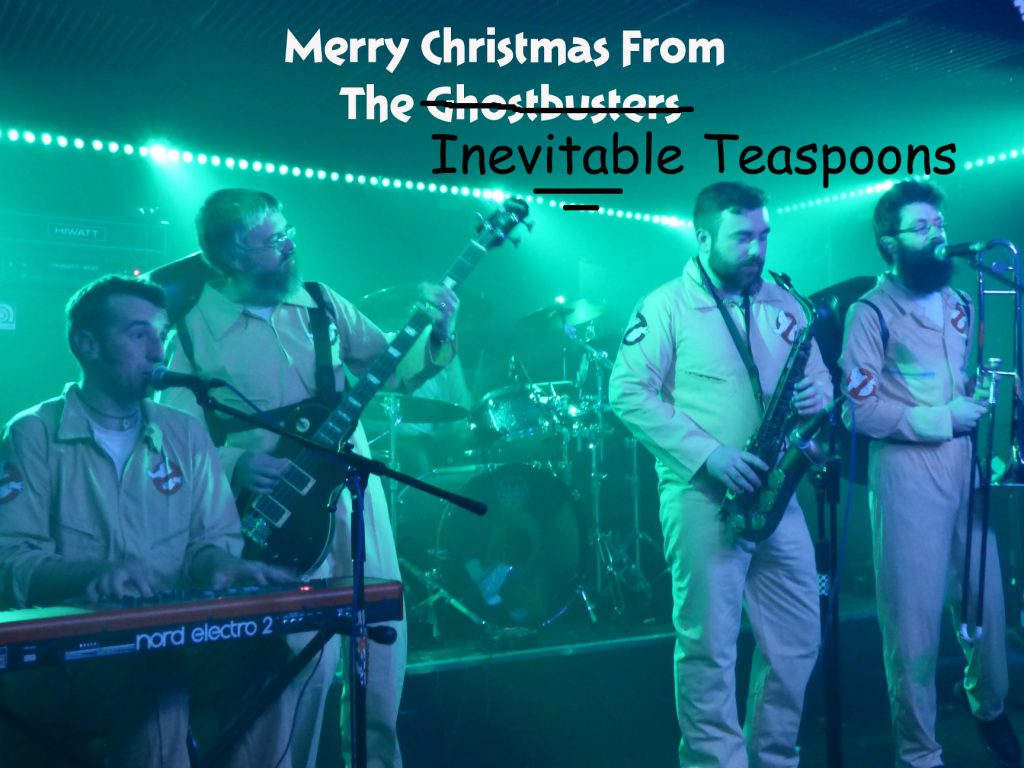 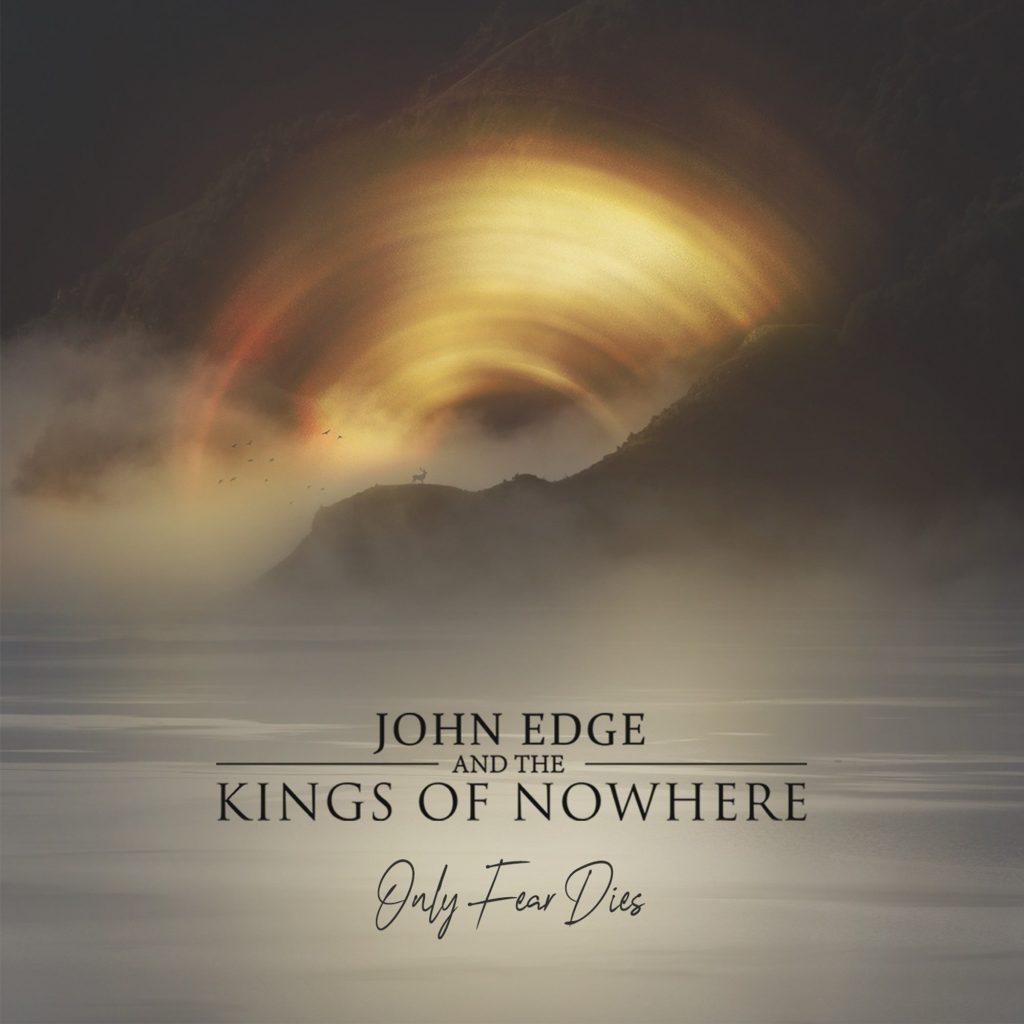 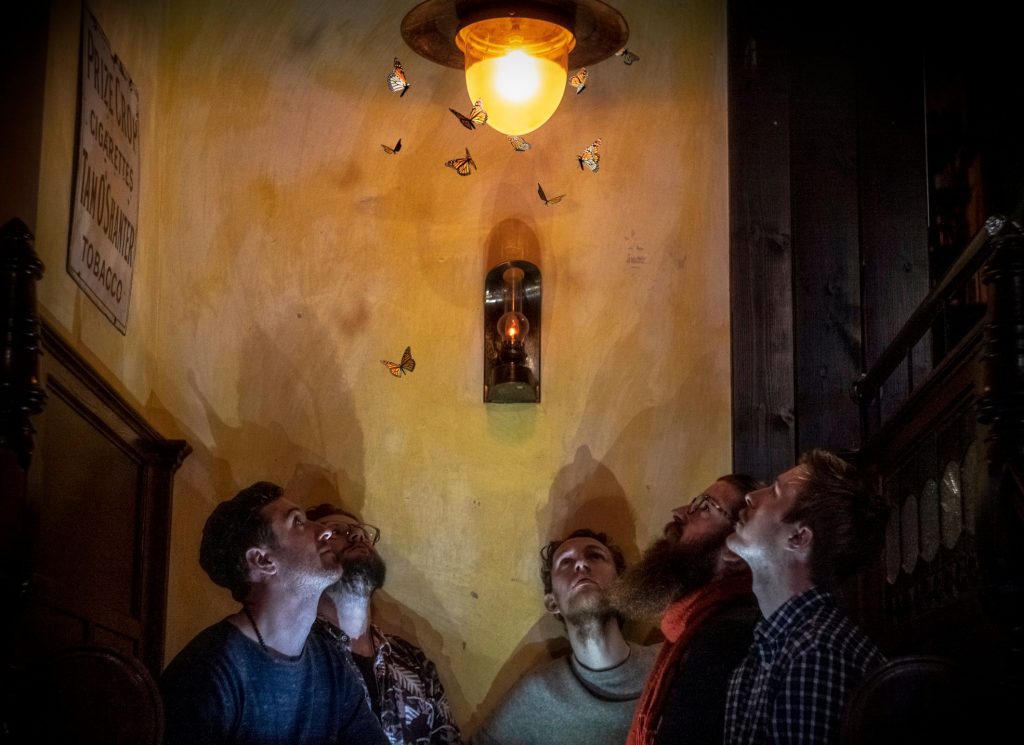 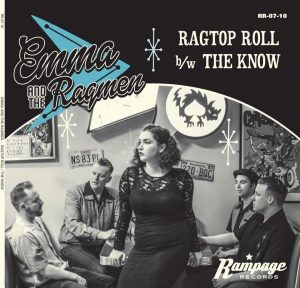 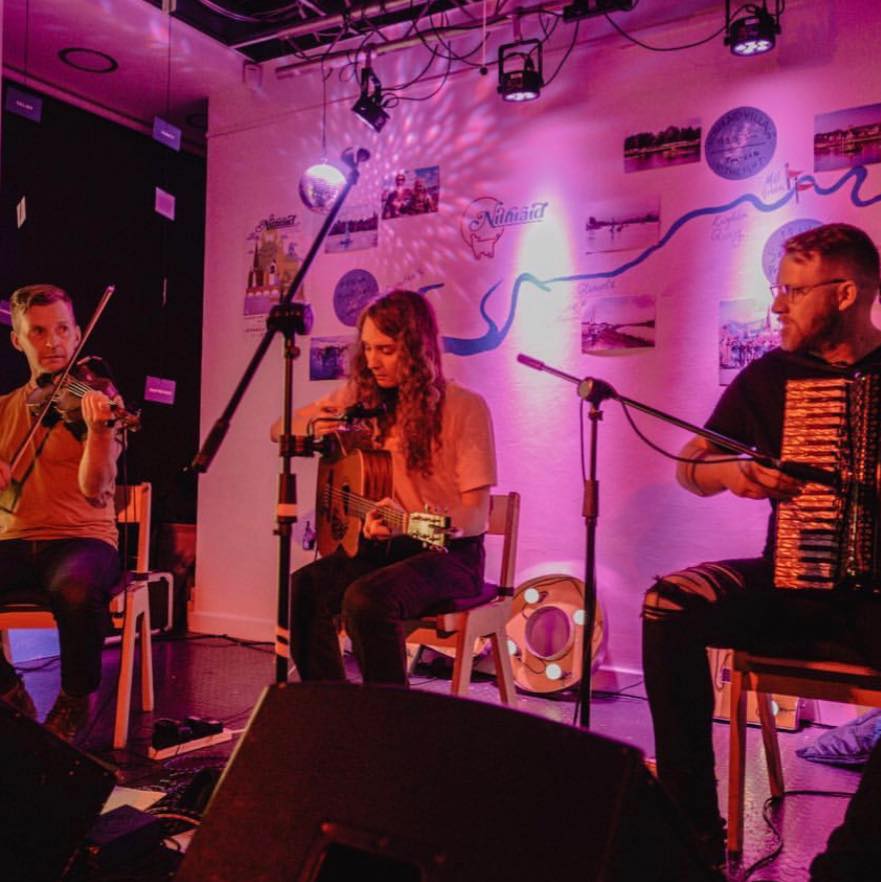 A traditional lineup of Accordion, Guitar and Fiddle, Reidhle have crafted our own unique blend of traditional and contemporary folk music – With infectious energy on stage, witty banter from Jenna and tunes that are played obviously too fast!! 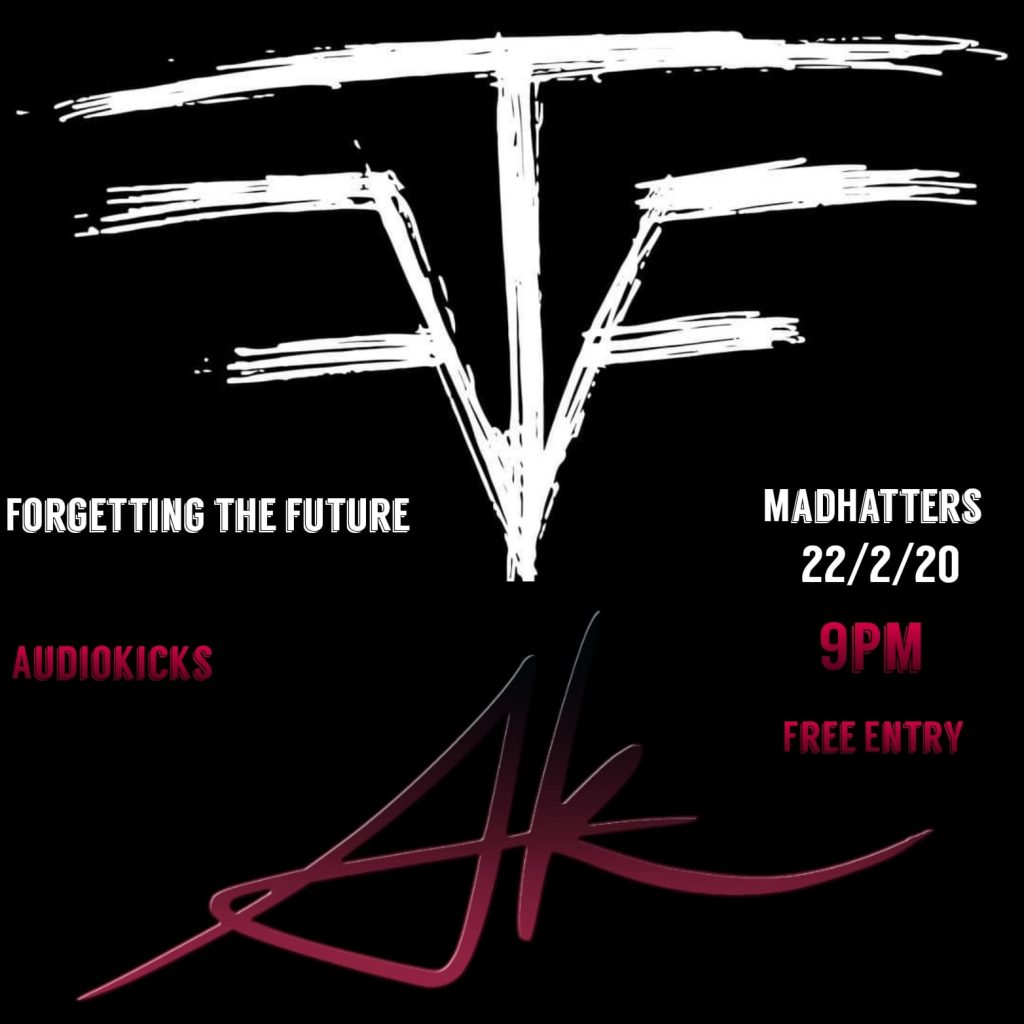