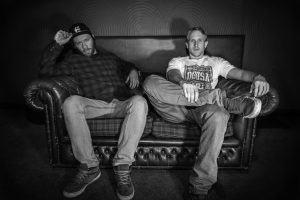 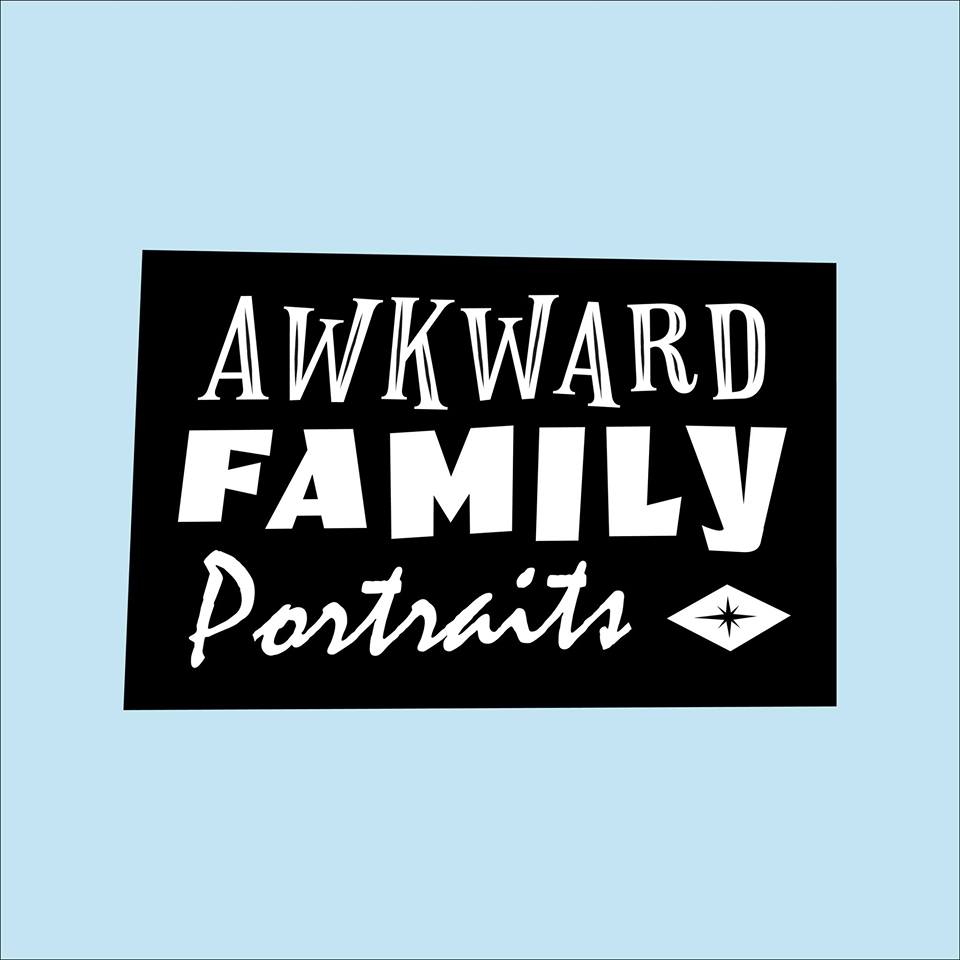 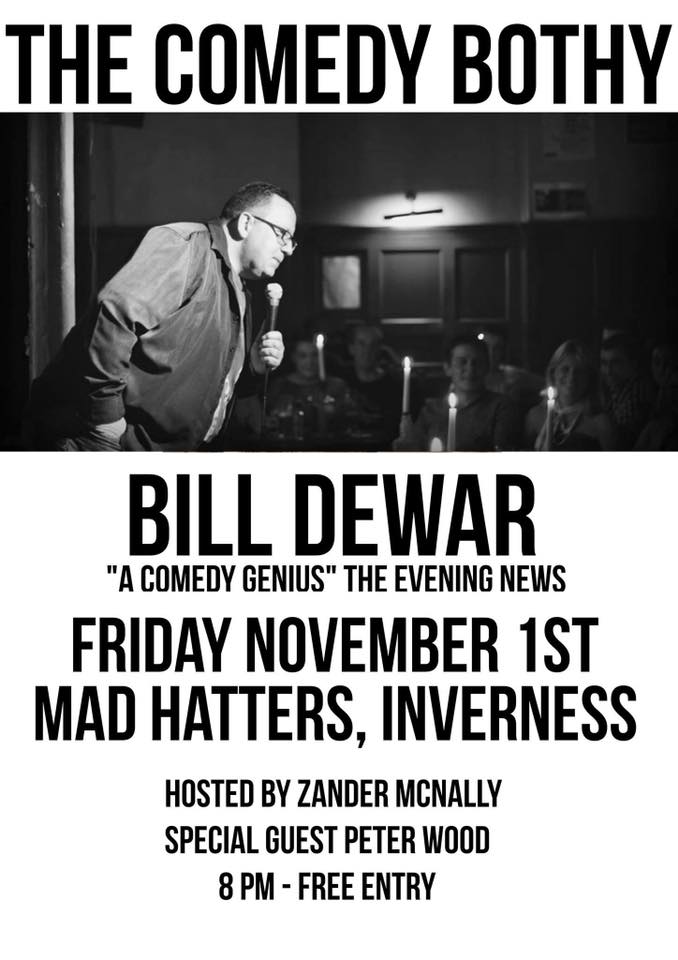 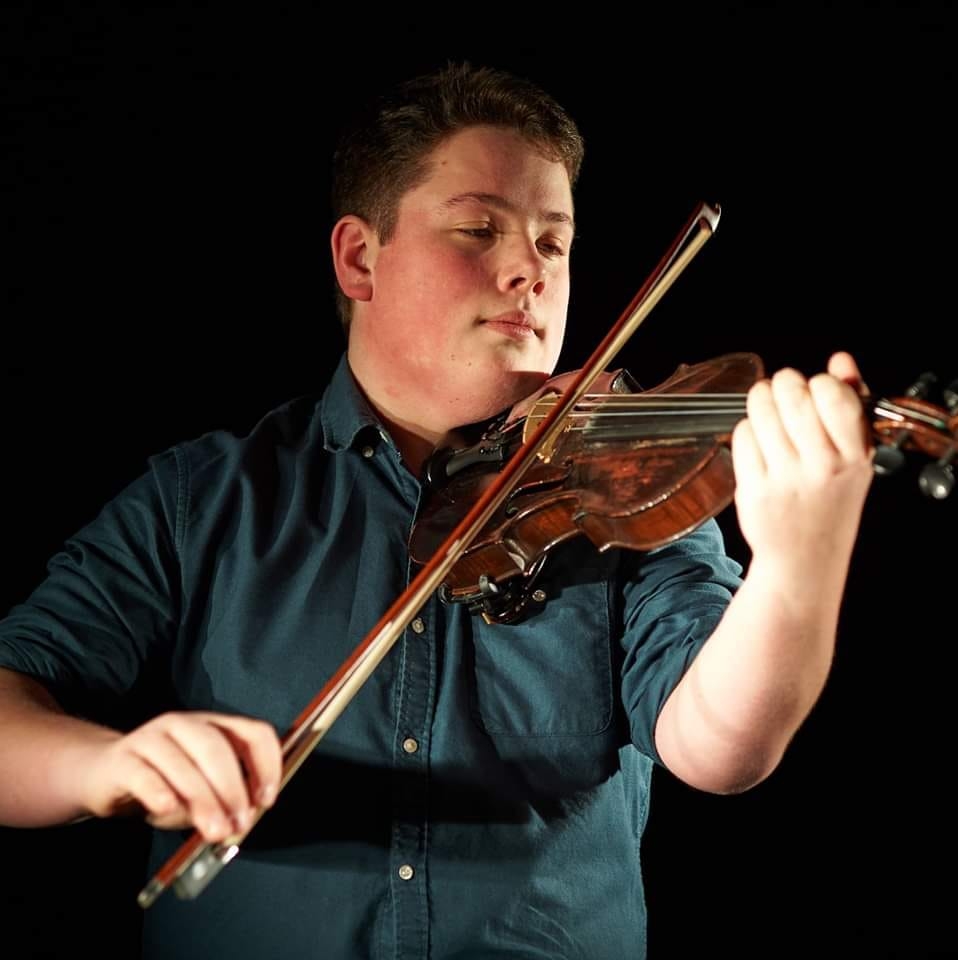 Arthur has been playing Fiddle since the age of 7, growing up in rural Aberdeenshire, north east of Scotland. His first teacher Sharon Hassan was a very big influence in his musical development. Upon attending his second annual ‘Gaitherin’ He was inspired to take up the Guitar by John Coletta (The Humpff Family). At the age of 12 Arthur was awarded a scholarship to attend the ‘Aberdeen City Music School’ to study Fiddle and Guitar. Here He was taught by Jonny Hardie (Old Blind Dogs), who is still a huge influence on his music. Around this time Arthur was at the Sidmouth Folk Week, he saw ‘Le Vent Du Nord’ who would become his favorite band. They continue a big influence on his music.

In July 2016 Arthur was invited to join ‘Aff Oor Hieds’ as the group’s guitarist, alongside Andrew Legge (Fiddle), Noah Jack (Bass) and Stuart Jack (Percussion). They continued to play in this format until January 2017.

While playing with ‘Aff Oor Hieds’, in September 2016, Andrew, Stuart and Arthur founded a new band ‘The Rowies’ with vocalist Ellie Beaton. This musical format seemed to be quite successful and the band made a name for themselves. They supported bands such as ‘Rant’, ‘The Nordic Fiddlers Bloc’, ‘Session A9’, ‘The Crooked Brothers’ and ‘The Old Blind Dogs’.

In September 2017 Citing the need to play the fiddle more, Arthur formed a new band ‘Tolquhon’ with Duncan Ritchie (Accordion), Douglas Barber (Percussion, Jaw Harp) and Patrick Gray (Piano). Again the format proved successful and in 2018 the group did over 35 shows, including an extensive tour of England. They released their debut album in October 2018.

2019 marks the start of a new project for Arthur, as he will release and tour a brand new album/show. This album will be recorded in January and released in May. It features just Fiddle, Guitar, Vocals and Podorythmie (Foot Percussion). 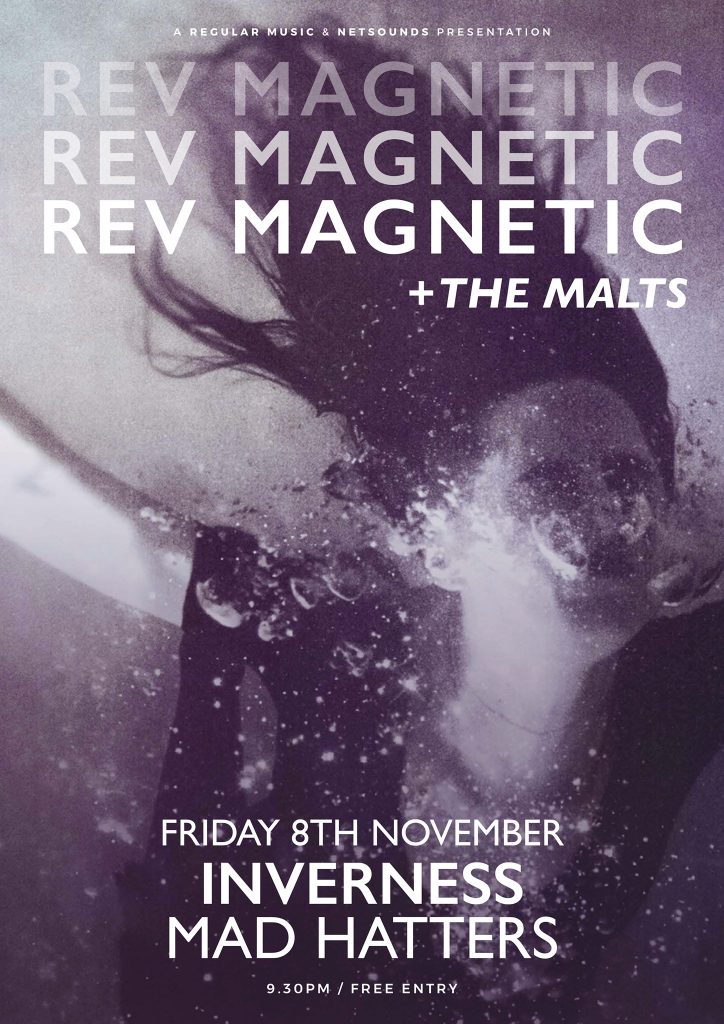