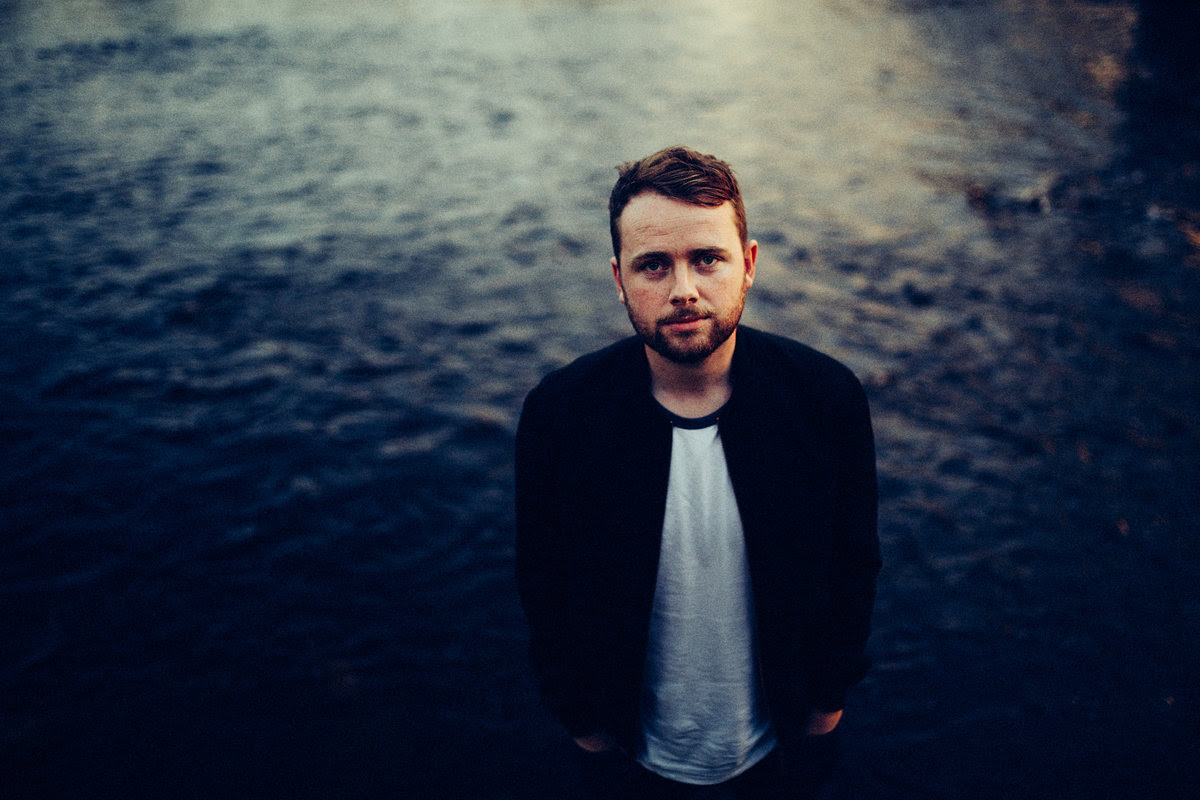 Michael Cassidy’s ear-pleasing brogue Scottish voice has always been front and centre of his music, and with I Am Free, the opening track and lead single from his new album, he returns with just that – voice front and centre. Complimented superbly by soaring harmonies, he ponders the nature of beauty, life, and life lived through the journey of a metamorphosing caterpillar. The track rouses warmly as a solitary organ drone builds beneath Michael’s musing voice, reconciling life’s plans gone awry with the need for patience.

With producer Chris McCrory (Catholic Action, Siobhan Wilson, wojtek the bear, Annie Booth) at the helm the track undergoes the aforementioned metamorphosis as violin swirls the air, each note hanging and gliding; a butterfly free to fly.

One further verse sees Michael exclaim, joyfully and thankfully, “I am free”, a sentiment anyone constrained by their past can share.

“Wholesome guitar and impressive voice” – The Skinny
“Mindblowing” – The Influences
“Michael has [an] ability to elevate guitar/piano and voice into something expansive.” – HeardNotHerd

The Superlatives wear their influences on their sleeves with music comparative to the progeny of Britpop, 70’s British Punk, indie and alternative. Described by the Sheffield Scenester as ‘Looking like three blokes going down the pub, their casual demeanour gave little hint of the underlying talent they were ready to unleash upon the Harley [venue in Sheffield]. Power chord combinations tore out of the amps and across the room with riff after riff belting, the drums pounding with foot-stomping ferocity and the vocals not drawing attention, but grabbing you by the throat and demanding it.’ 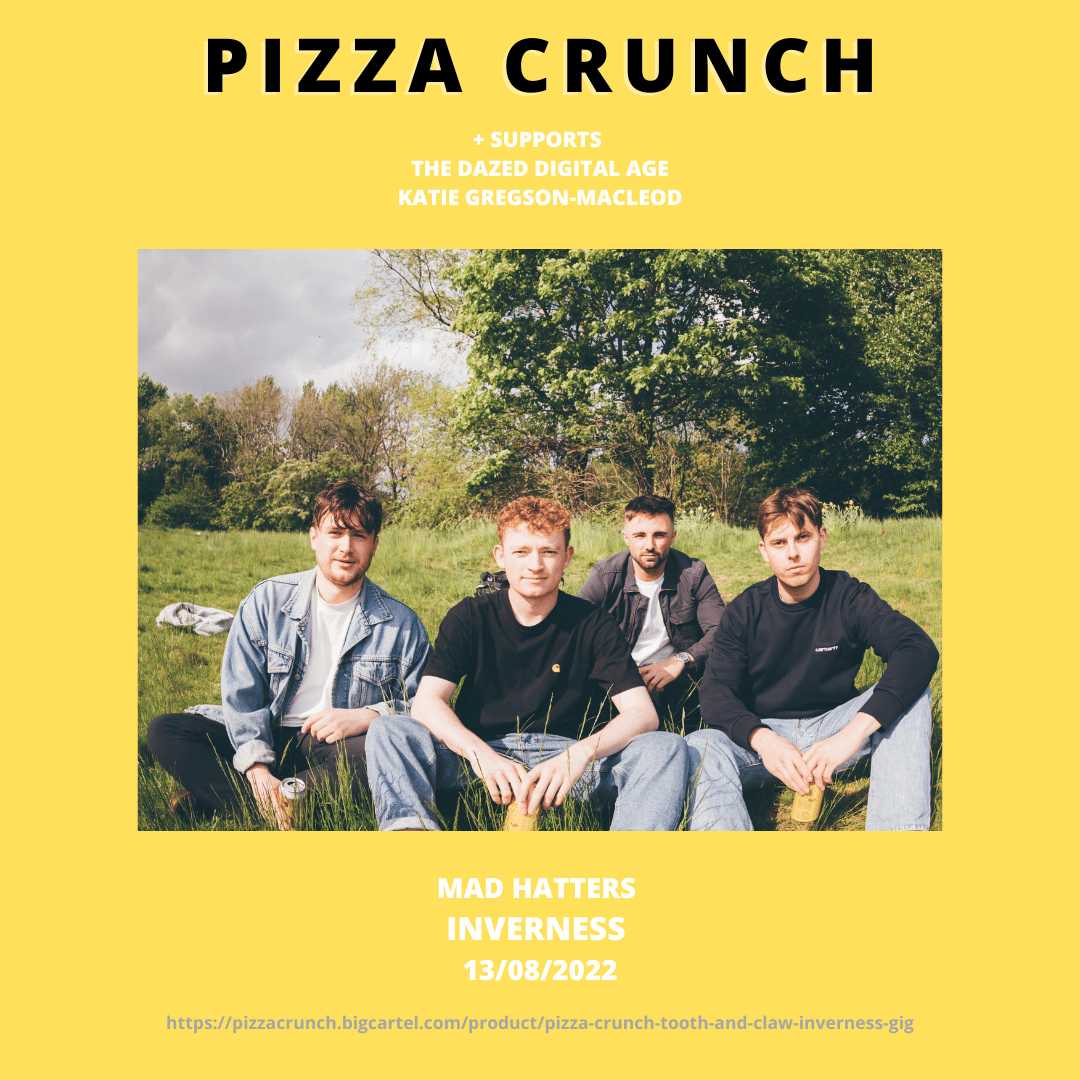 Finding one another from different ends of Scotland, Pizza Crunch embrace a range of influences. Prompt lyrical commentary that veers from the elucidation of somber hedonism to trivializing the emotionally painful, along with distinct, novel guitar lines and a driving rhythm section make Pizza Crunch one of Glasgow’s most exciting exports.

After a steady stream of releases garnered attention from BBC 6 Radio Music, the group played a string of sold out shows at venues like The Hug and Pint and King Tuts in Glasgow. This preempted shows further a field at Left of the Dial in Rotterdam and Stockton Calling. After a year of writing, home-recording and collaborations with established producers, the band are ready to unveil a new project that is much more explorative in sound than their previous releases. 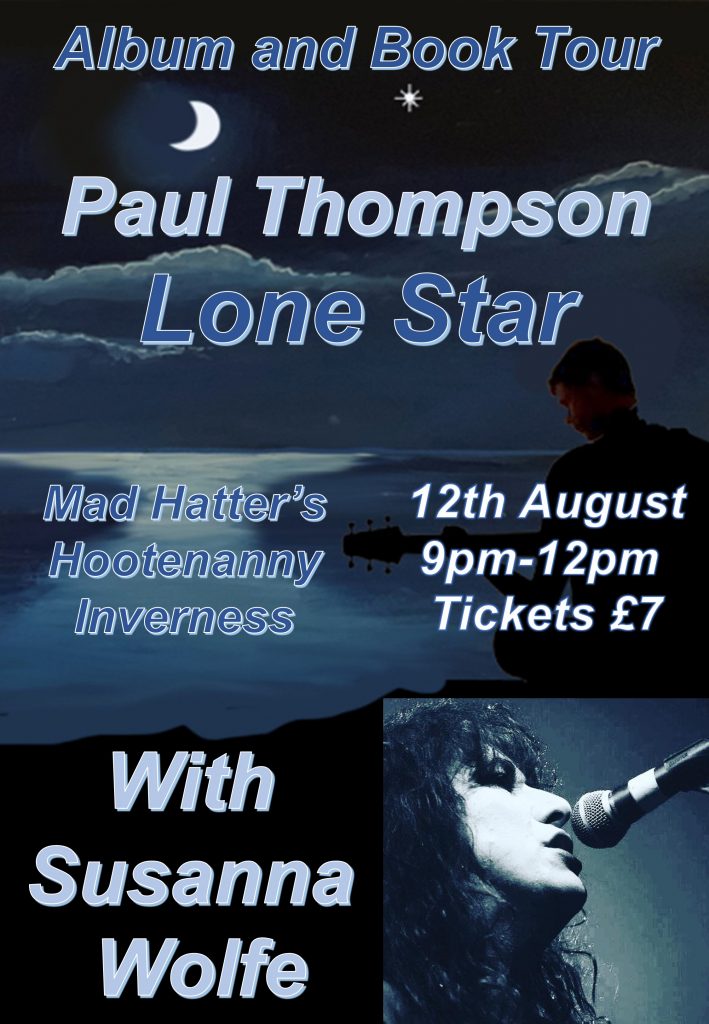