Hootananny Inverness is taking the time to go through a few moderations whilst the hospitality trade is under current restrictions. We are expecting to be back around the end of June. If you have any enquiries please email us here at inverness@hootananny.co.uk. Keep Safe and we will see you soon 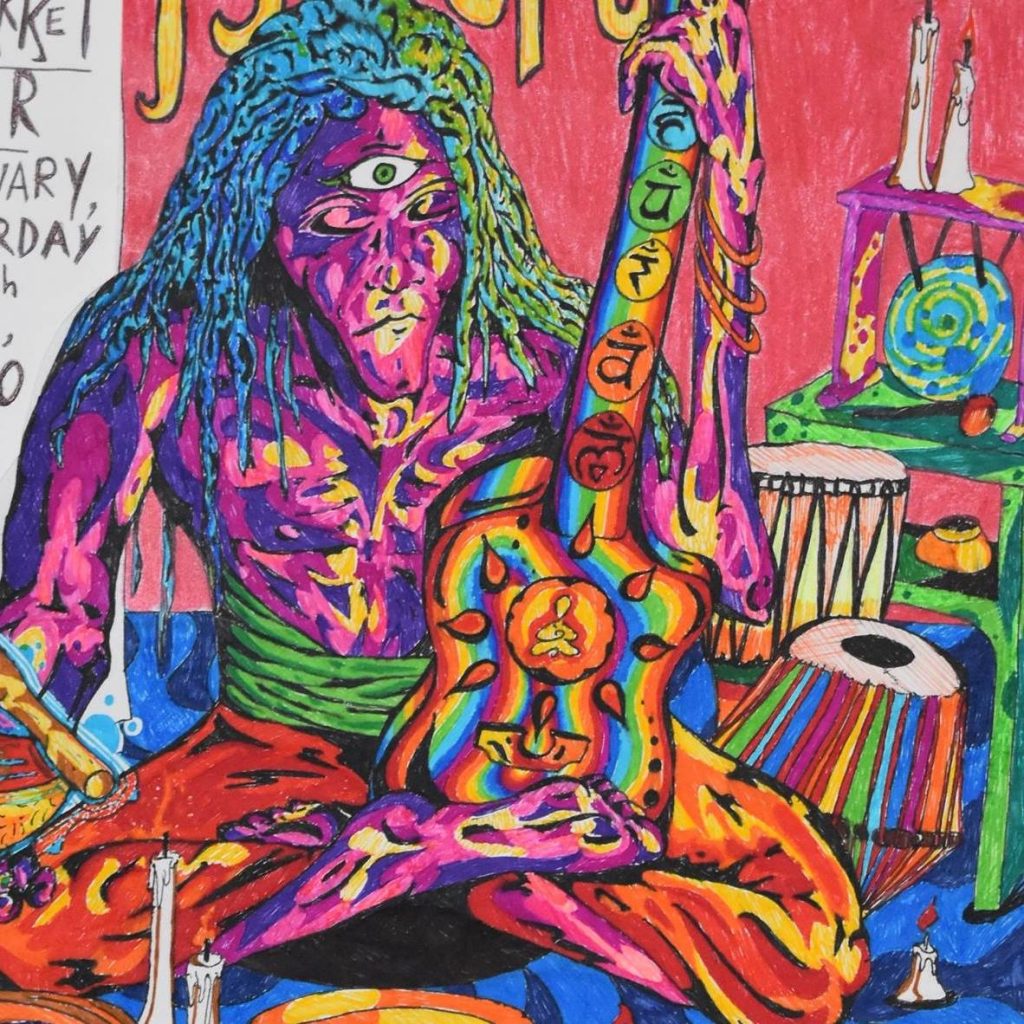 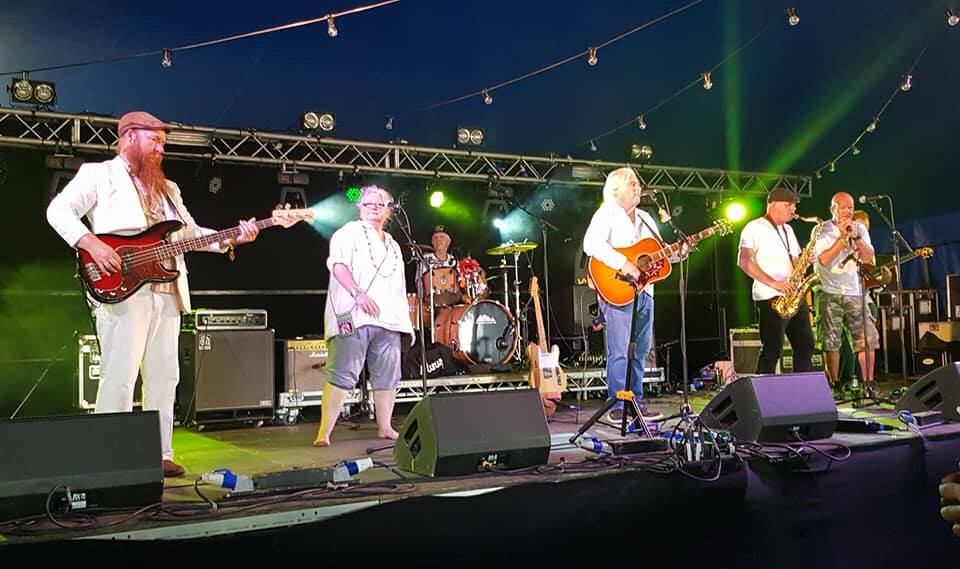 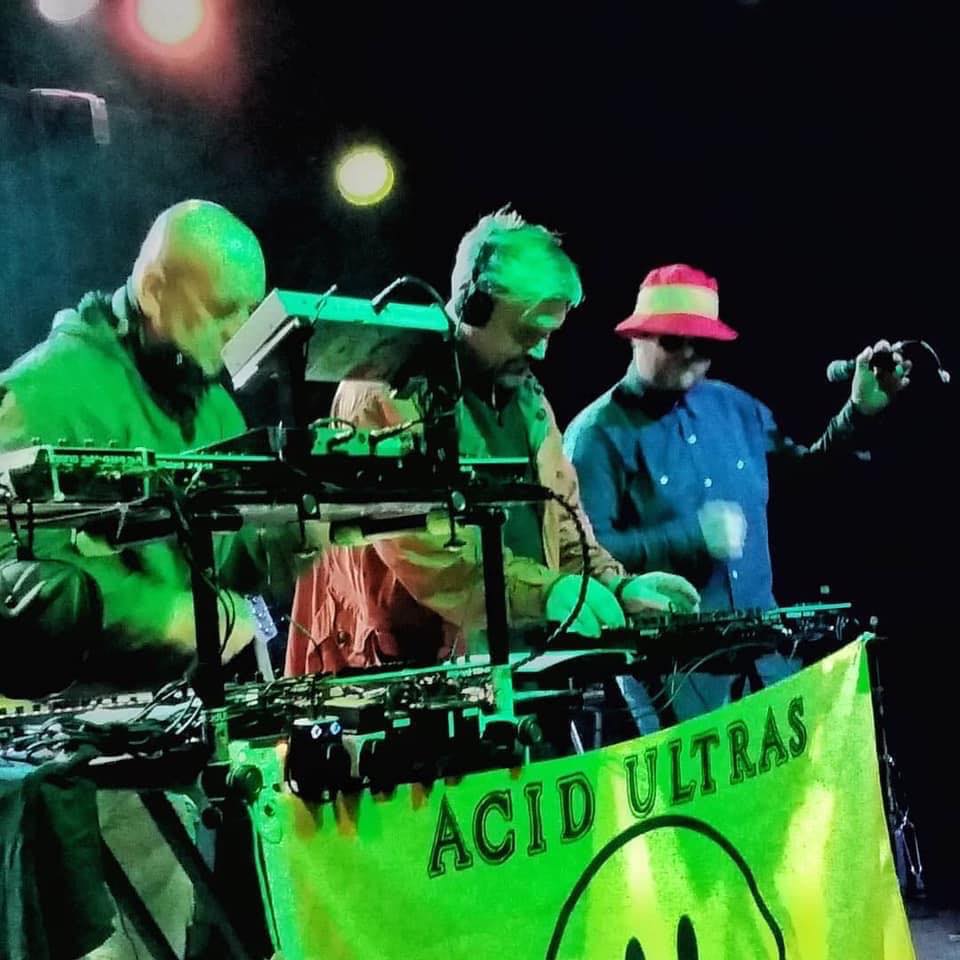 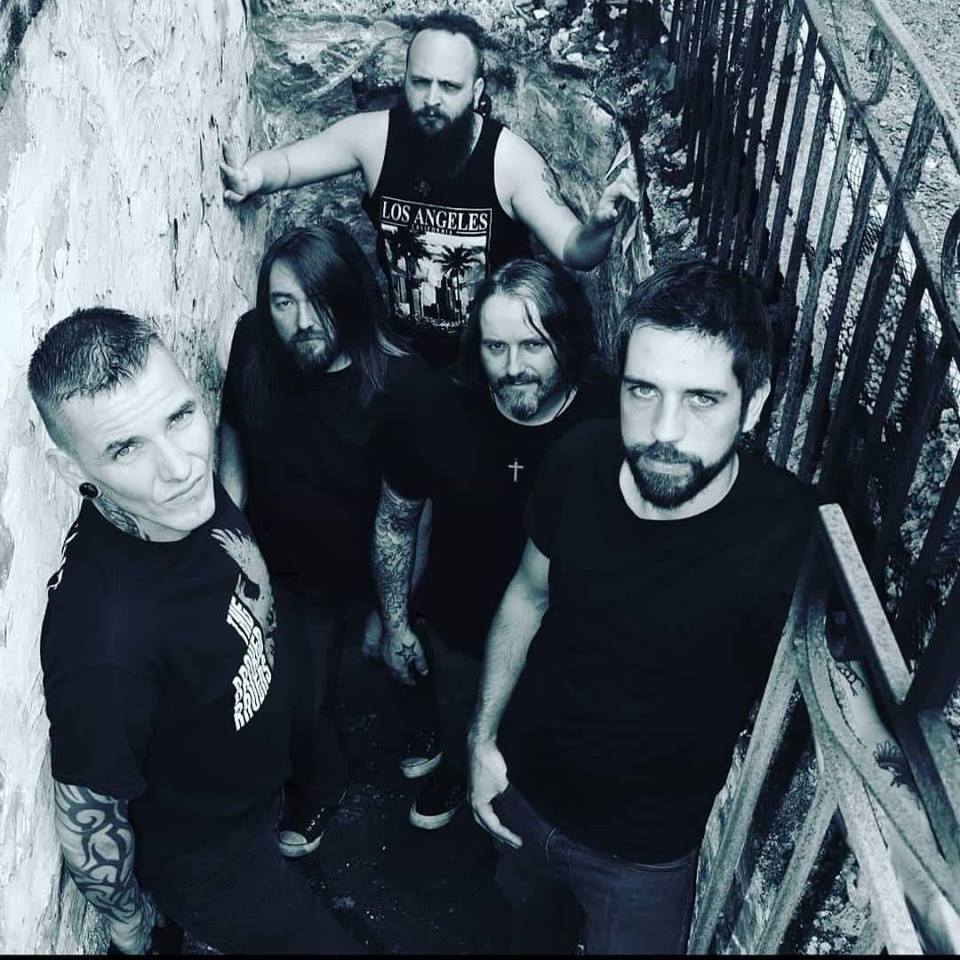