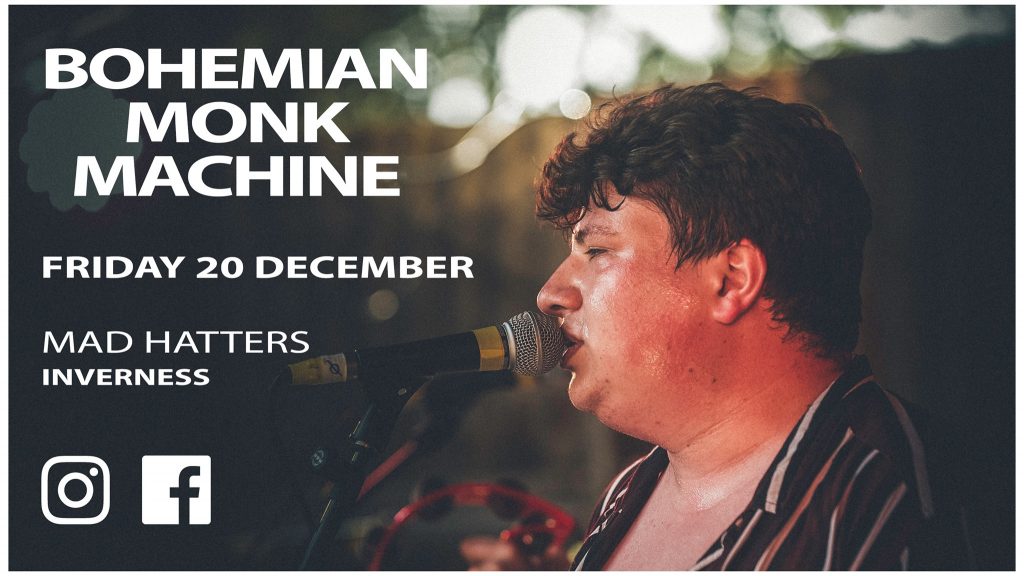 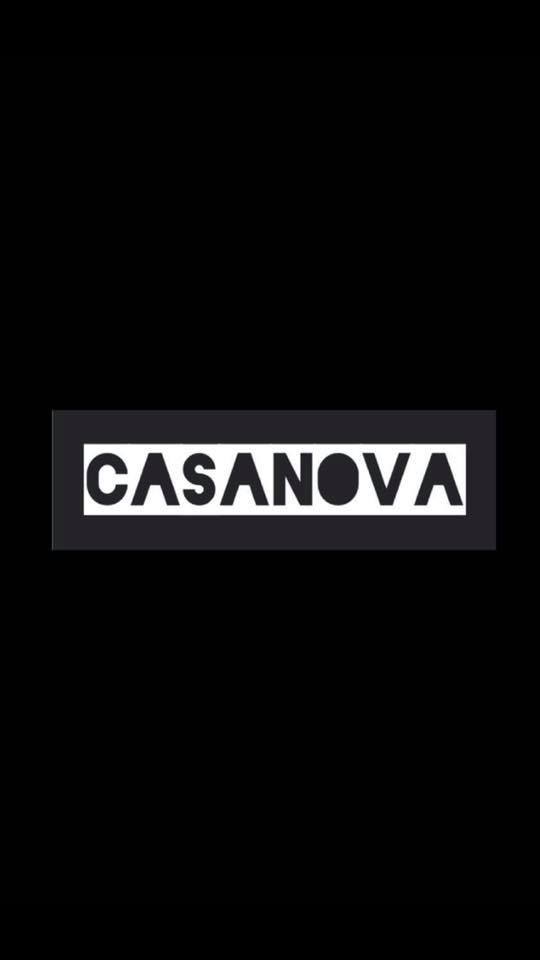 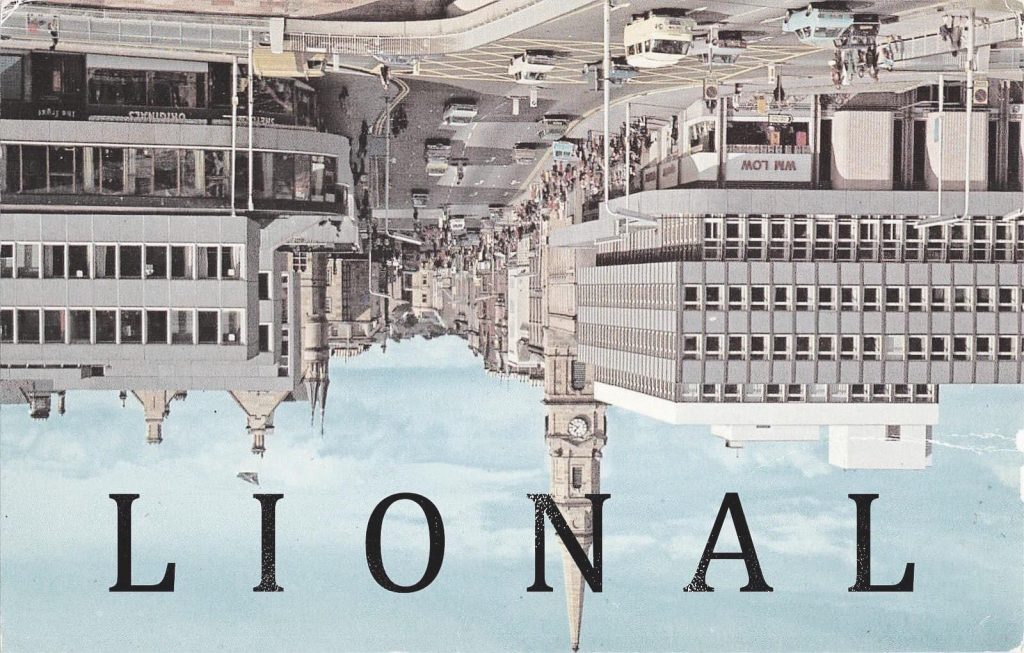 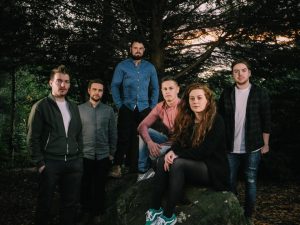 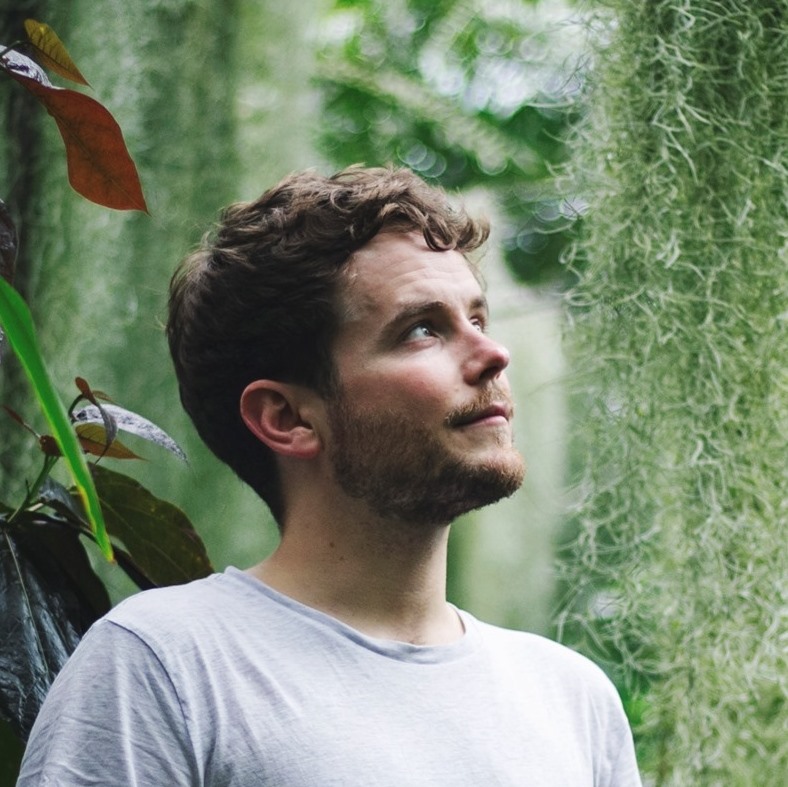 JIM GELLATLY SAYS: The Dazed Digital Age are the latest in a long line of acts that blur the boundaries between rock and electronic music.

DihydroBeats-
The Dihydro are changing things up for this 1 and ditching the grunge to create a dirty dance set! expect something different from the norm!

Paul Maciver will be opening the evening with an acoustic arrangement of original material! 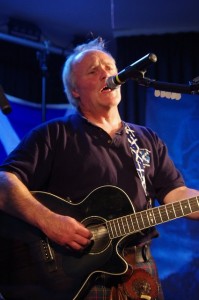 Internationally known gigging and recording Scottish singer/songwriter who has a massive repertoire of covers as well as his own original material.