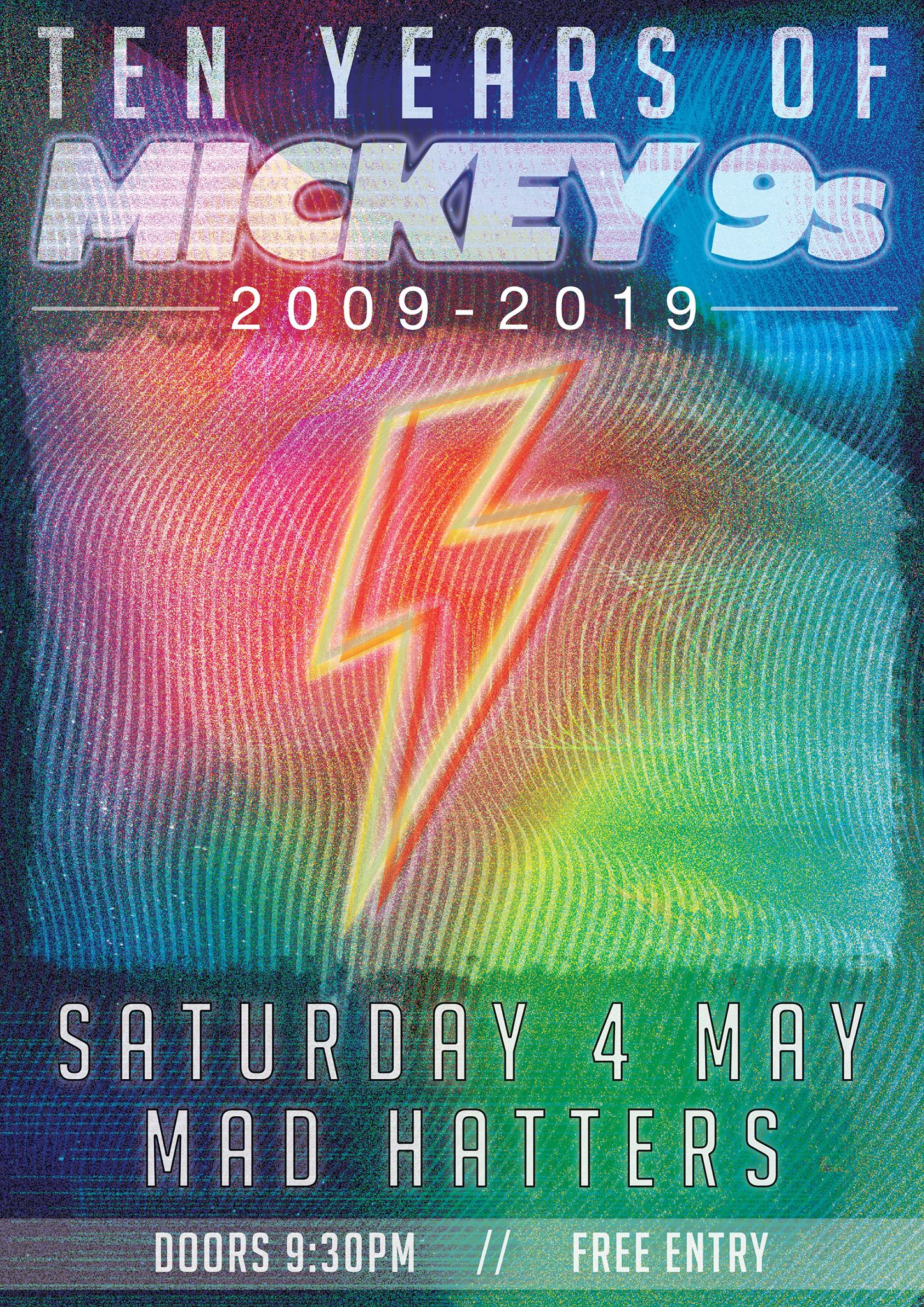 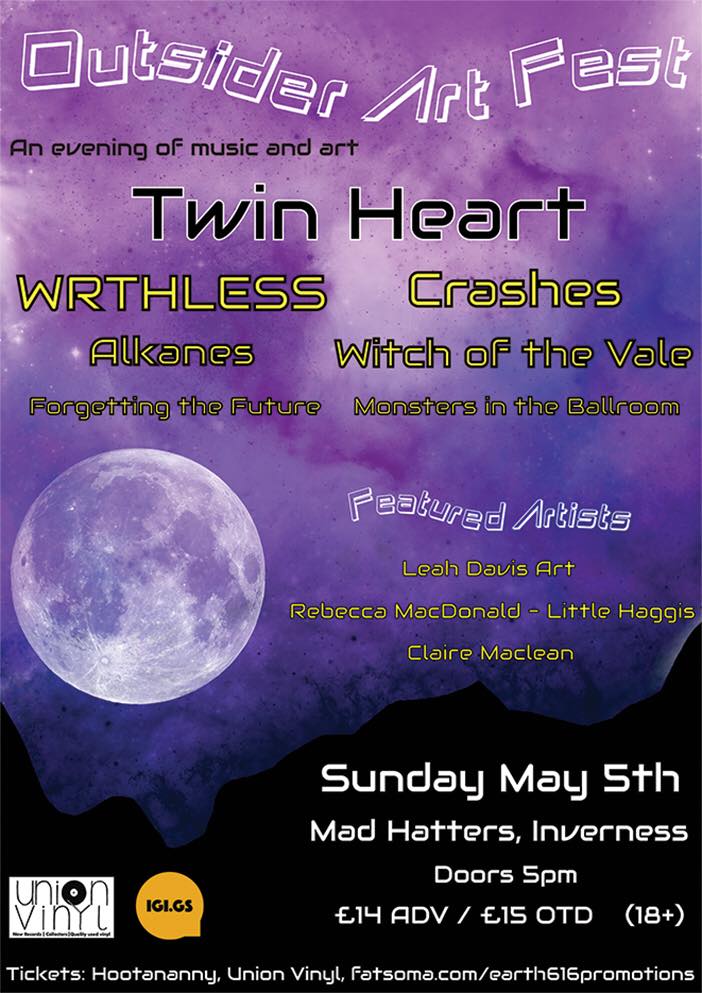 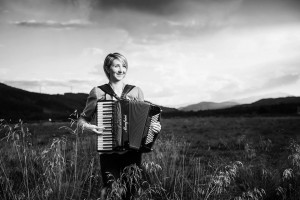 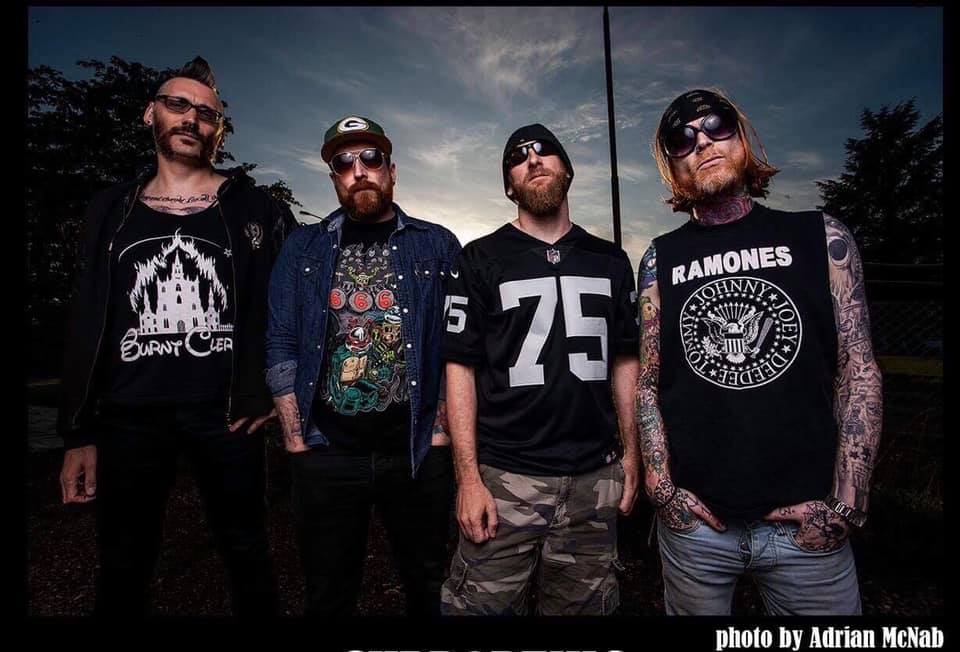 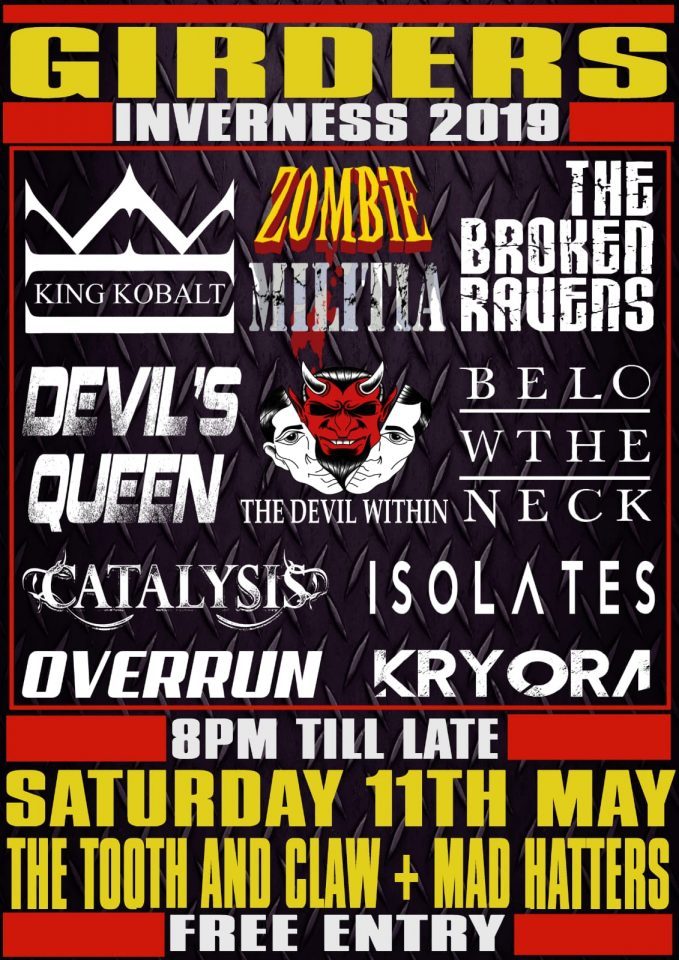 Mad Hatters teams up with The Tooth & Claw to present GIRDERS!

The event is a mini-festival over 2 venues showcasing some the heaviest and rockiest acts from the North of Scotland and featuring:

After the bands finish join us for our resident Mad Hatters DJ until 3 am! 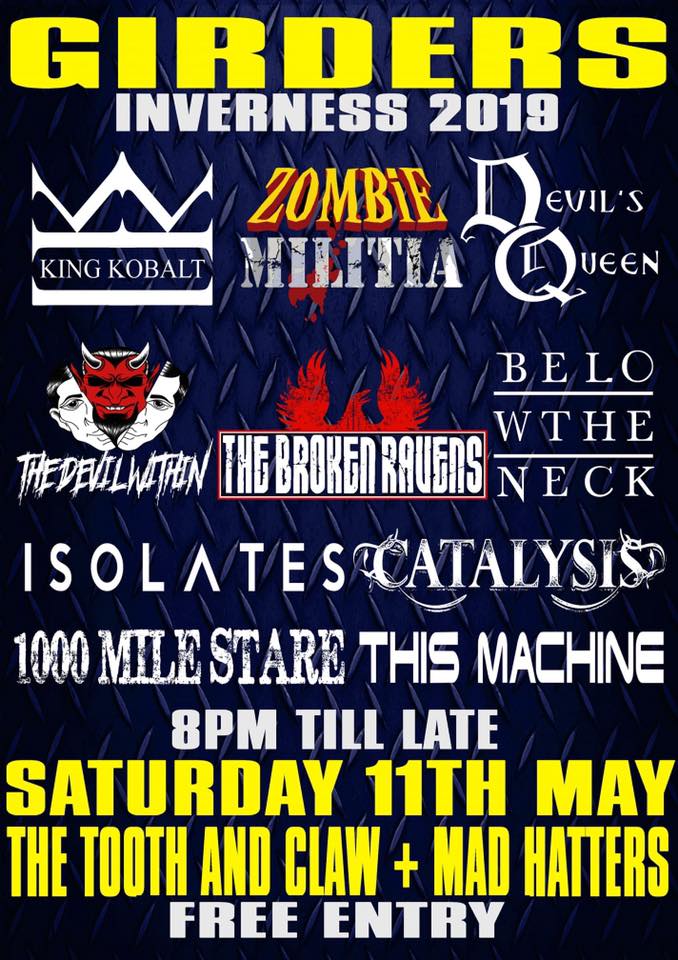