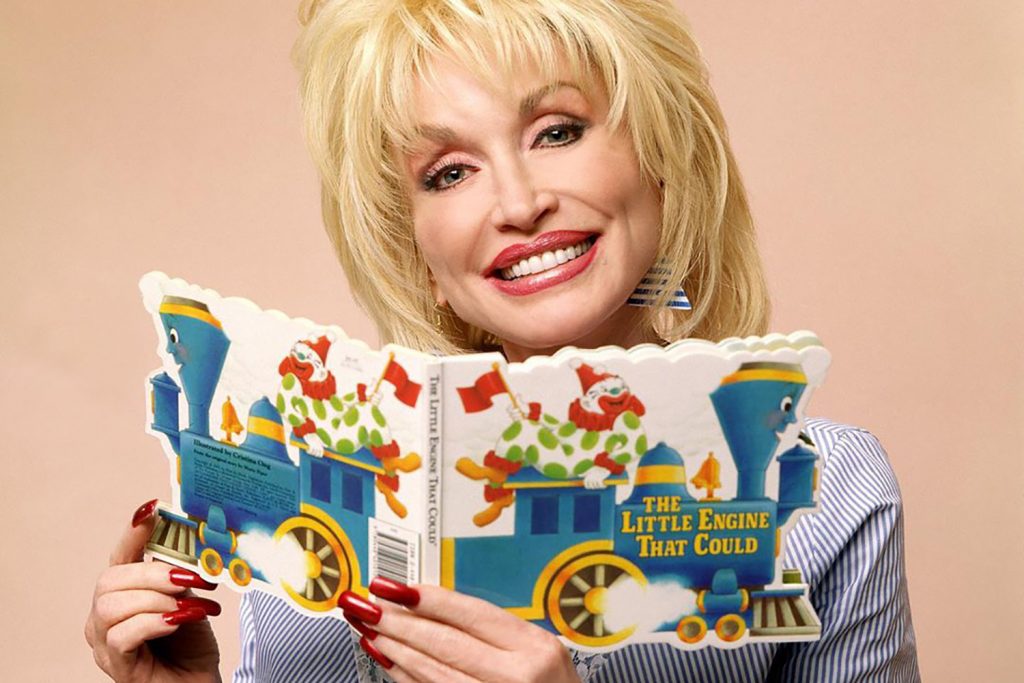 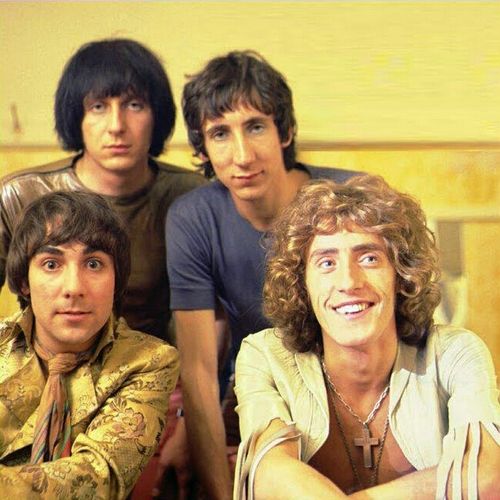 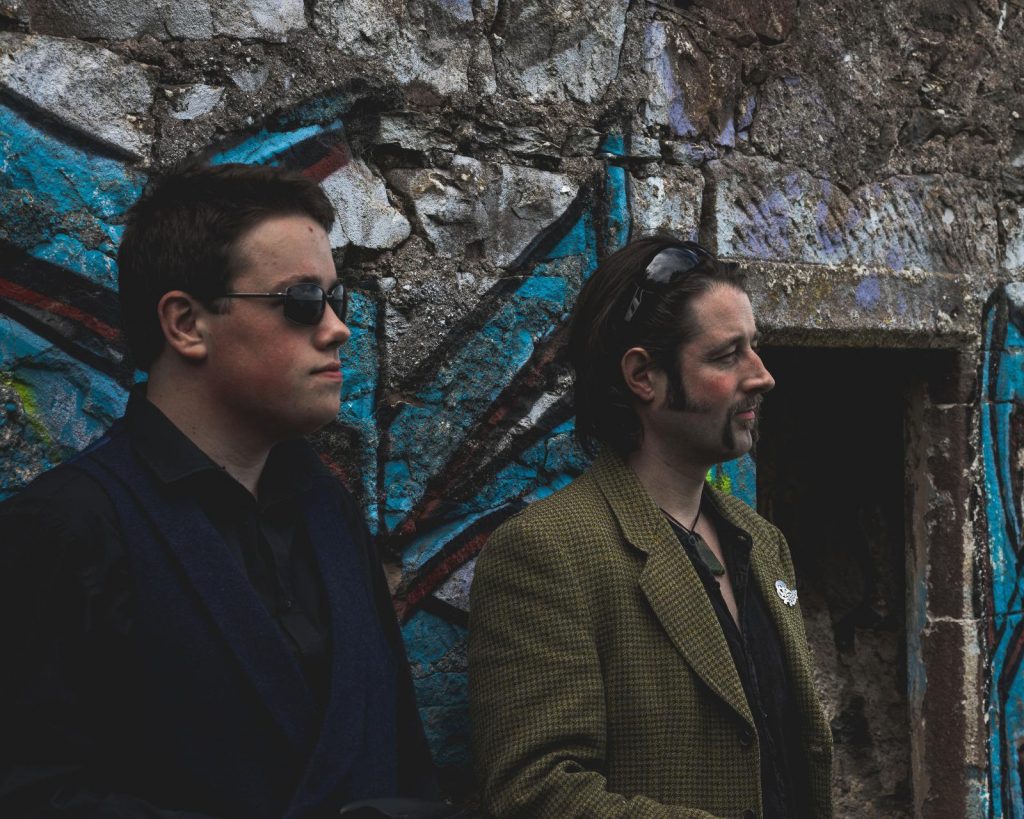 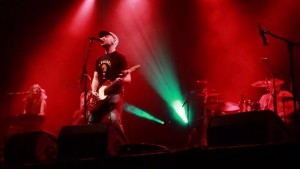 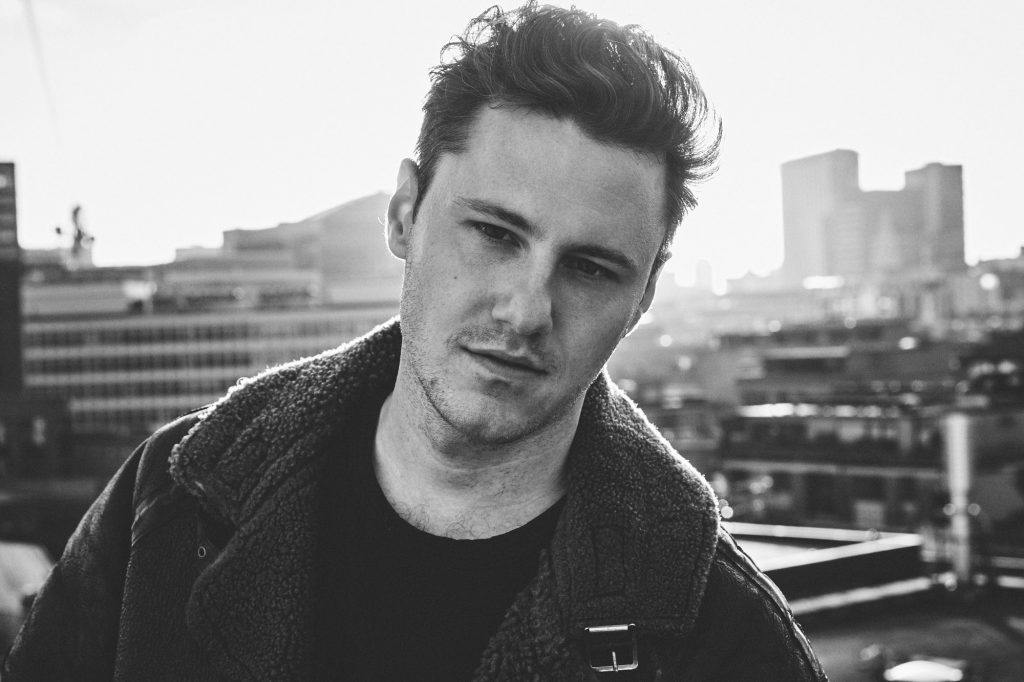 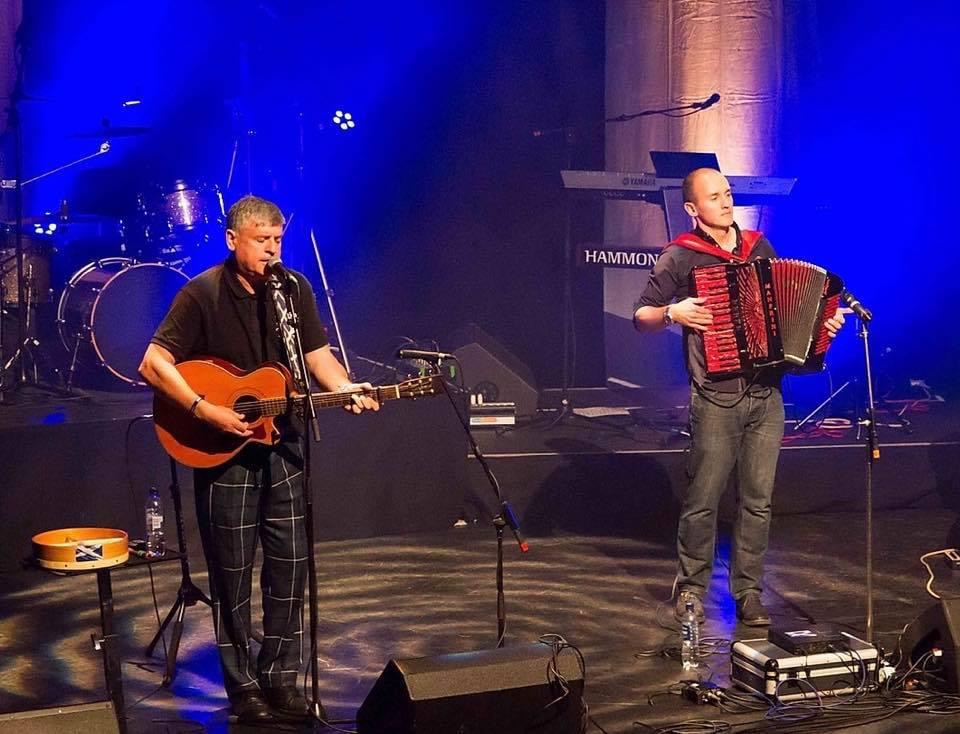 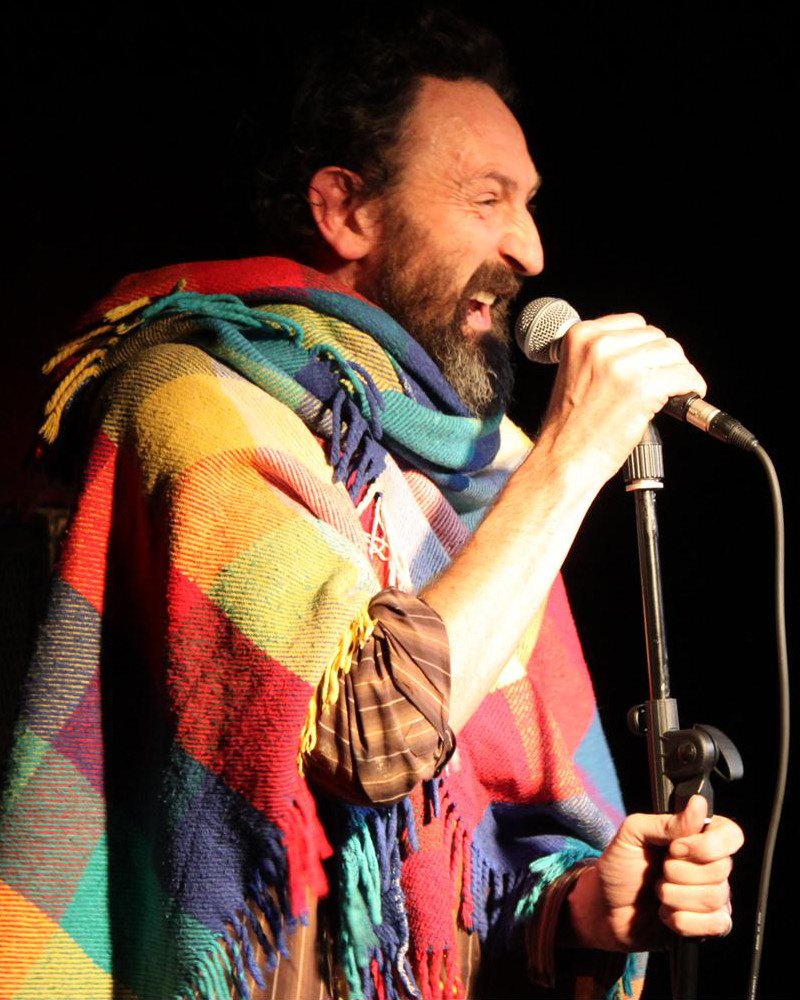 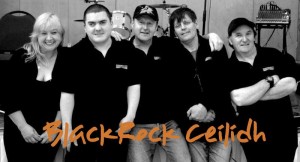 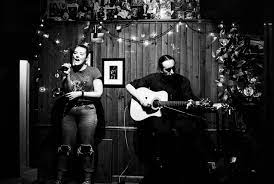 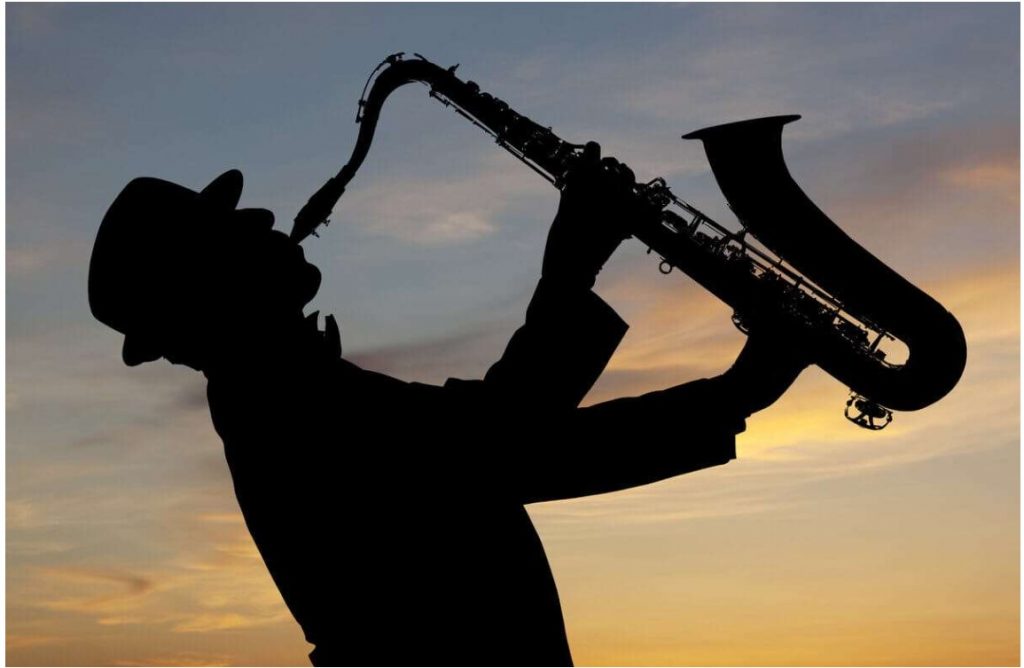 Join us every Saturday at Mad Hatters, Inverness for Ska March!

Featuring the best Ska bands in Scotland live and onstage from 9 pm!

Night 1 kicks off with Chango Munks a seven-piece multi-cultural band basedin Edinburgh. They perform original high-energy Ska-Punk music with global influences and are not to be missed! 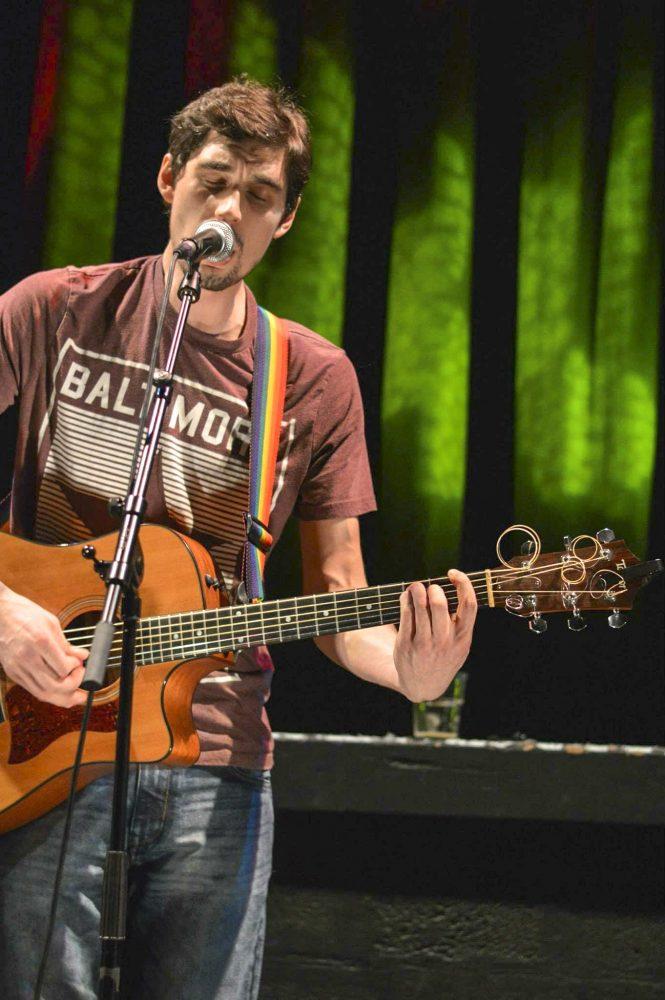 A singer songwriter from the highlands of Scotland.
Focusing on his performance over the years he really has a unique and professional performance.
Craig has created a set list of well known songs to suit all tastes!
Read more
Categories: Hootananny
February – March 2022 Feb – Mar 2022