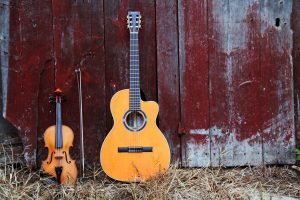 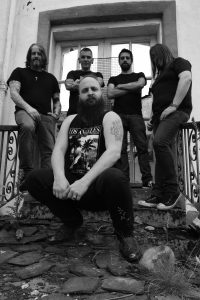 Twister – Twister are a high energy Rock band of the highest order. Their anthemic songs are bursting at the seams with soaring guitars, gripping and unforgettable melodies, and unbeatable choruses. These 4 North-East Lads are absolutely going for it, and you can see just how passionate they are in their live performances! If you haven’t seen them live yet, make it a priority as you will not forget the name Twister!

Twister have sold out O2 Academy 2’s and other venues around the country on their last headline tour for their latest album release ‘Combined State of Mind’. Well gigged and ready to go at the drop of a hat, Twister have played alongside huge names such as Status Quo, Bumblefoot (Guns ‘n’ Roses), Jools Holland, Texas, Scouting For Girls, Electric Six, Simple Minds and many, many more!

“These are my ones to watch!”- Johnny Doom, Kerrang! Radio “I love all of your original material!”- Francis Rossi, Status Quo “A skill for writing witty, memorable Rock tracks. Excellent anthems. Very strong, with just the right mixture of rawness, showmanship and technical precision ensuring they had the crowd clapping and singing along, leaving a lasting impression.”- Surface Unsigned 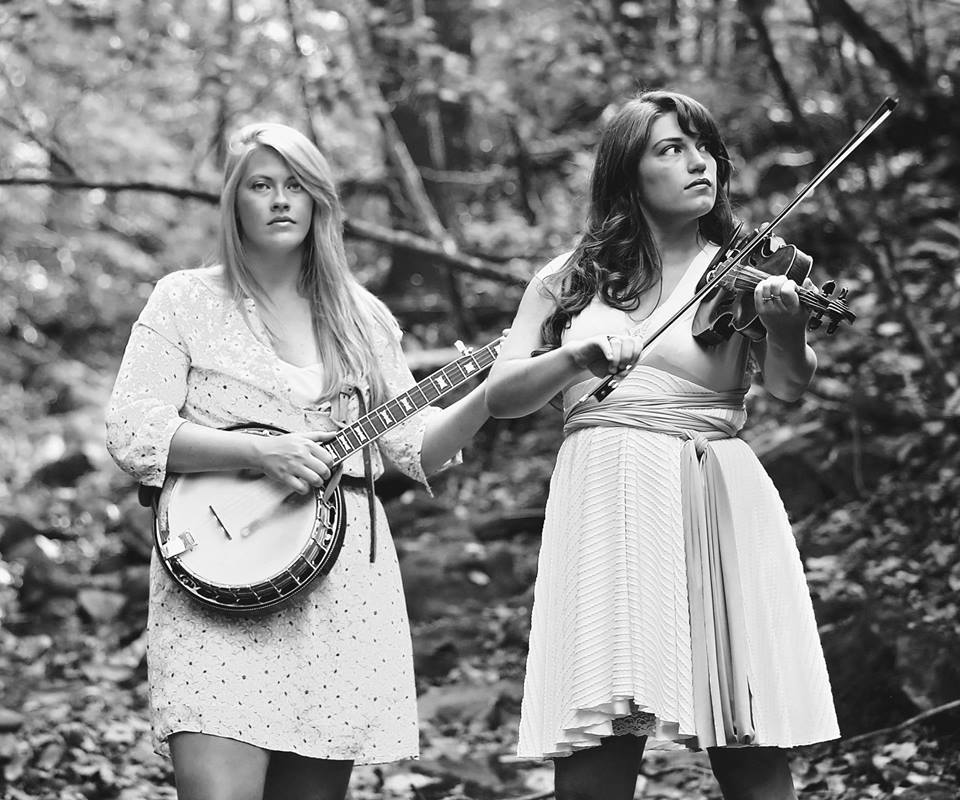