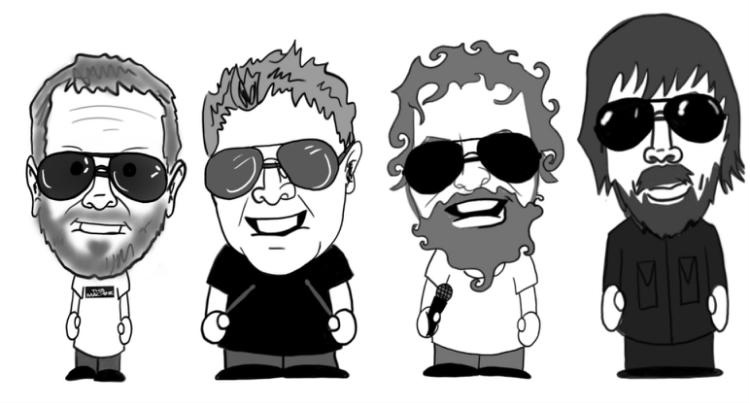 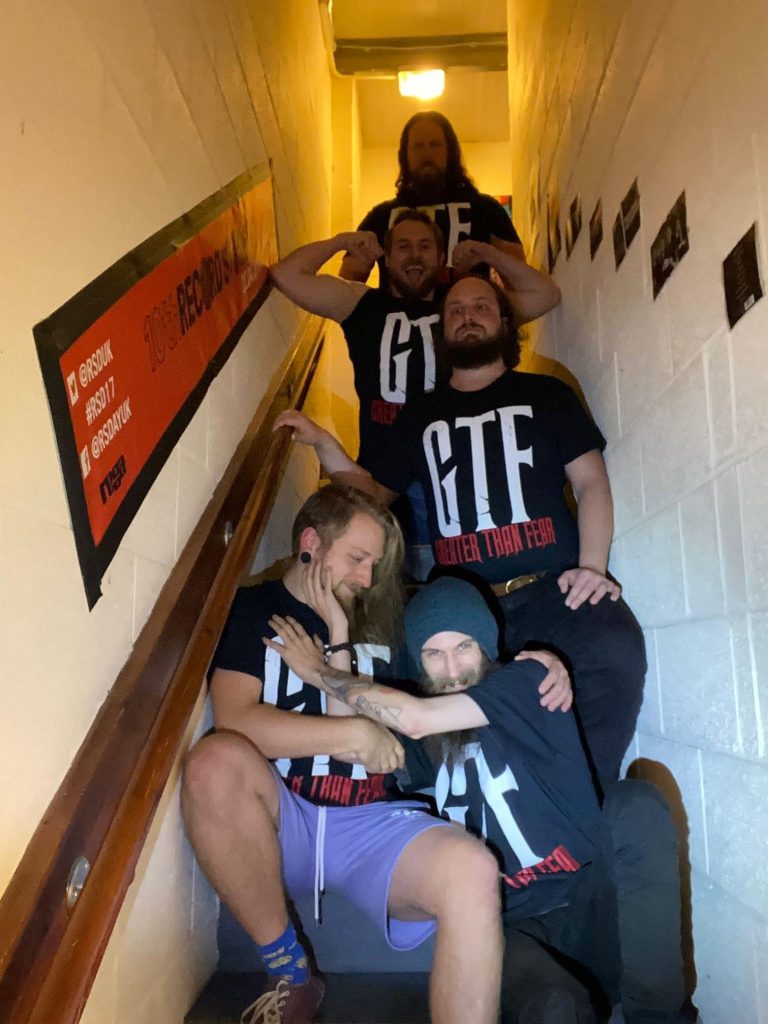 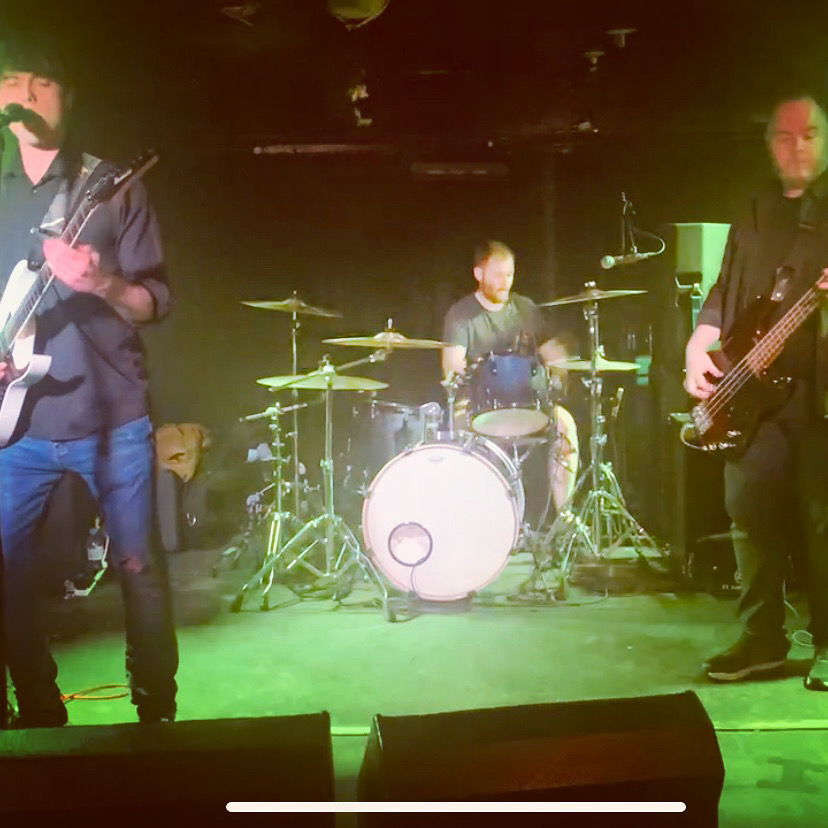 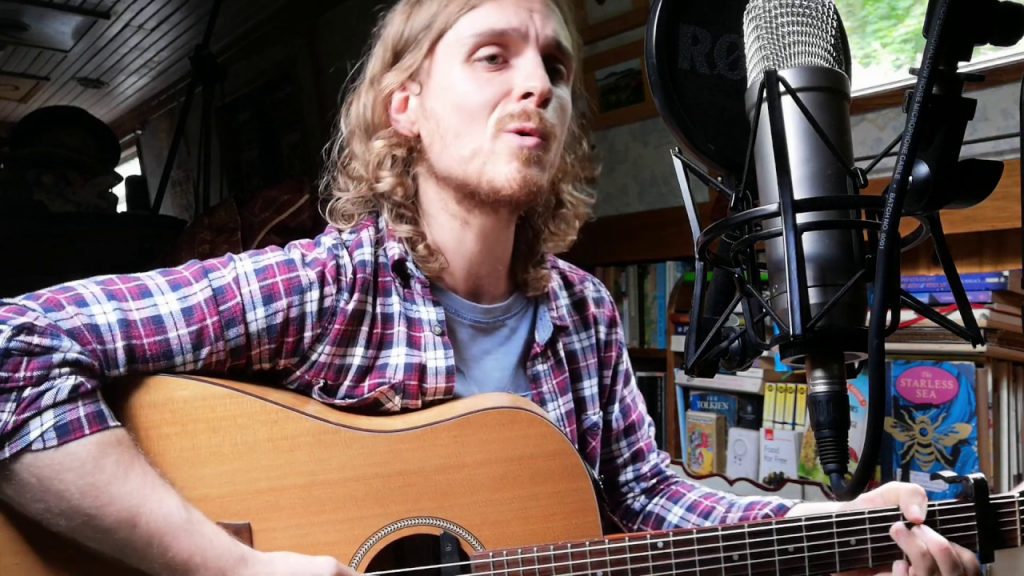 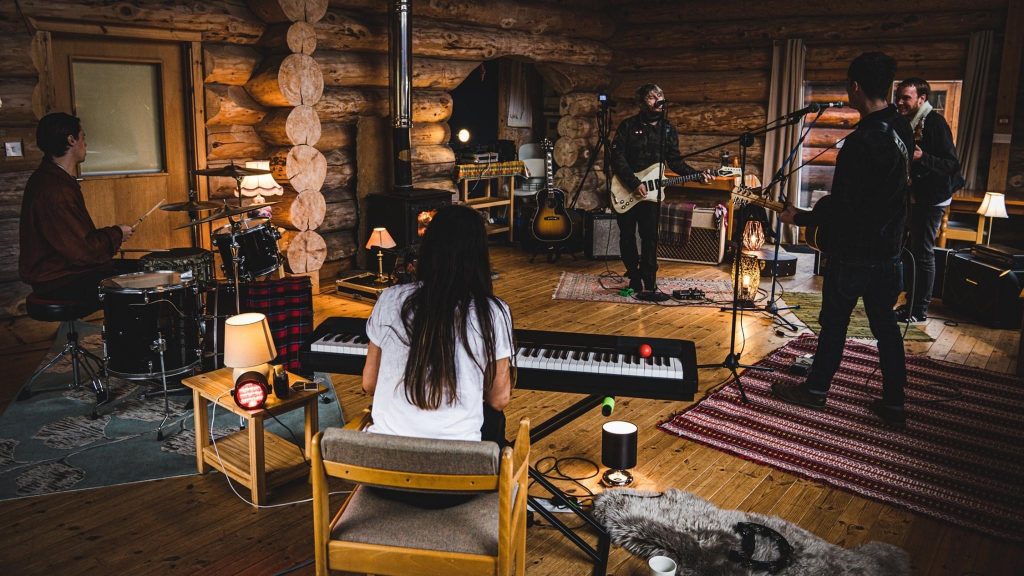 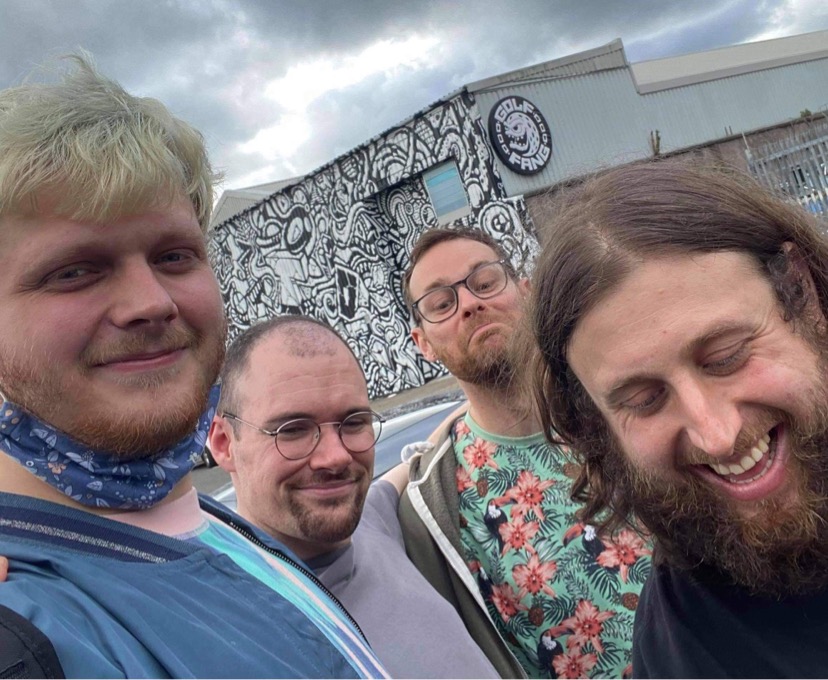 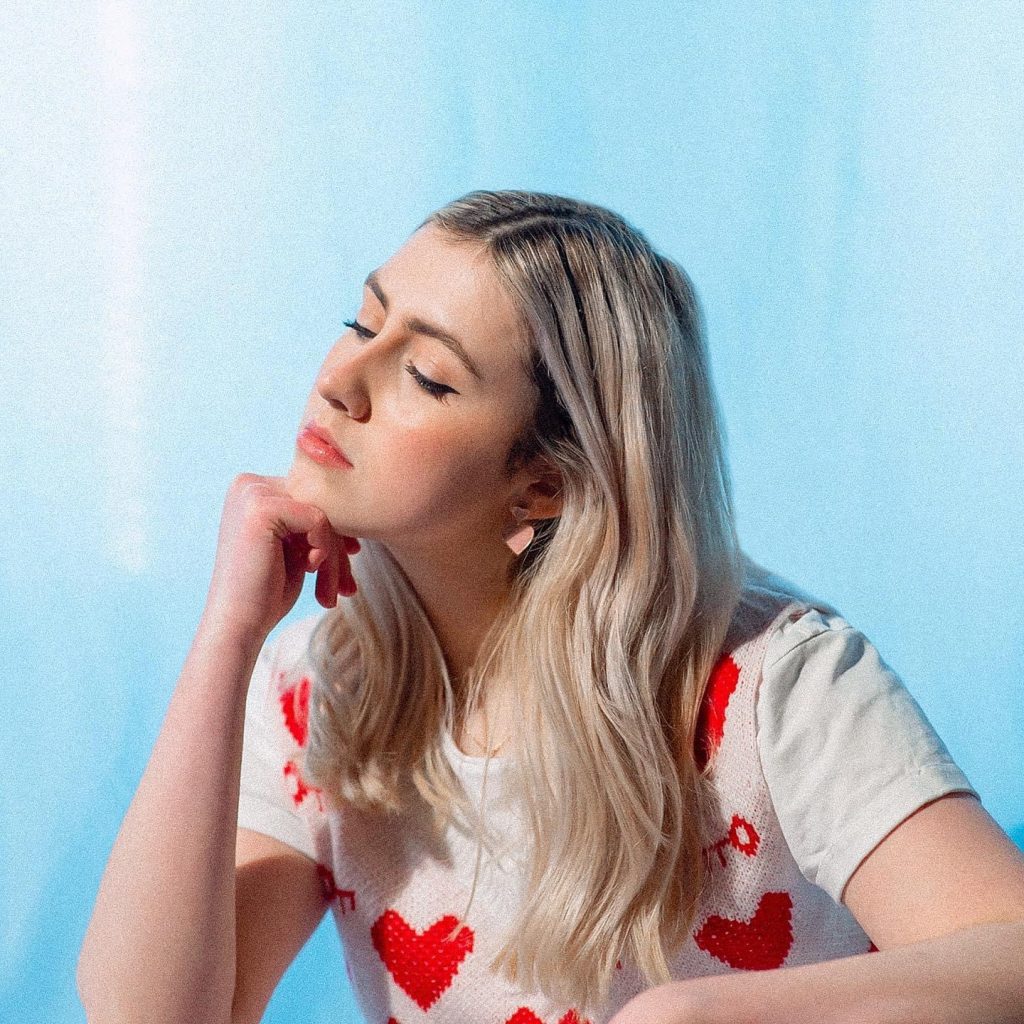 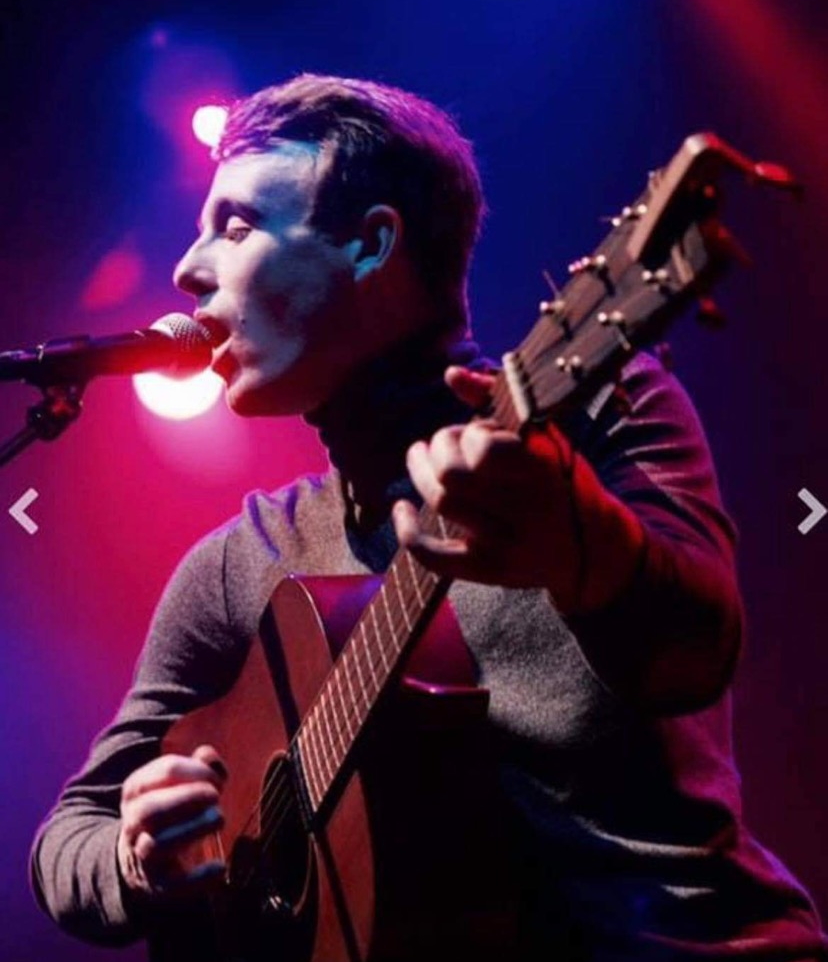 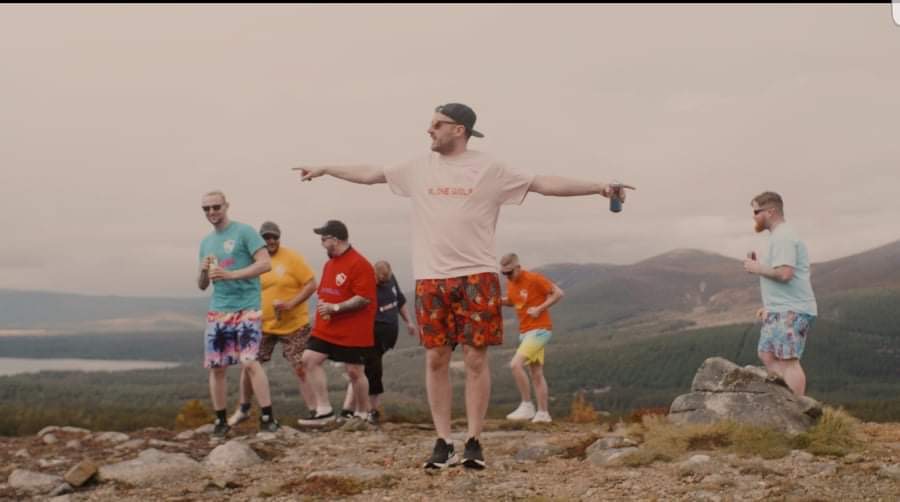 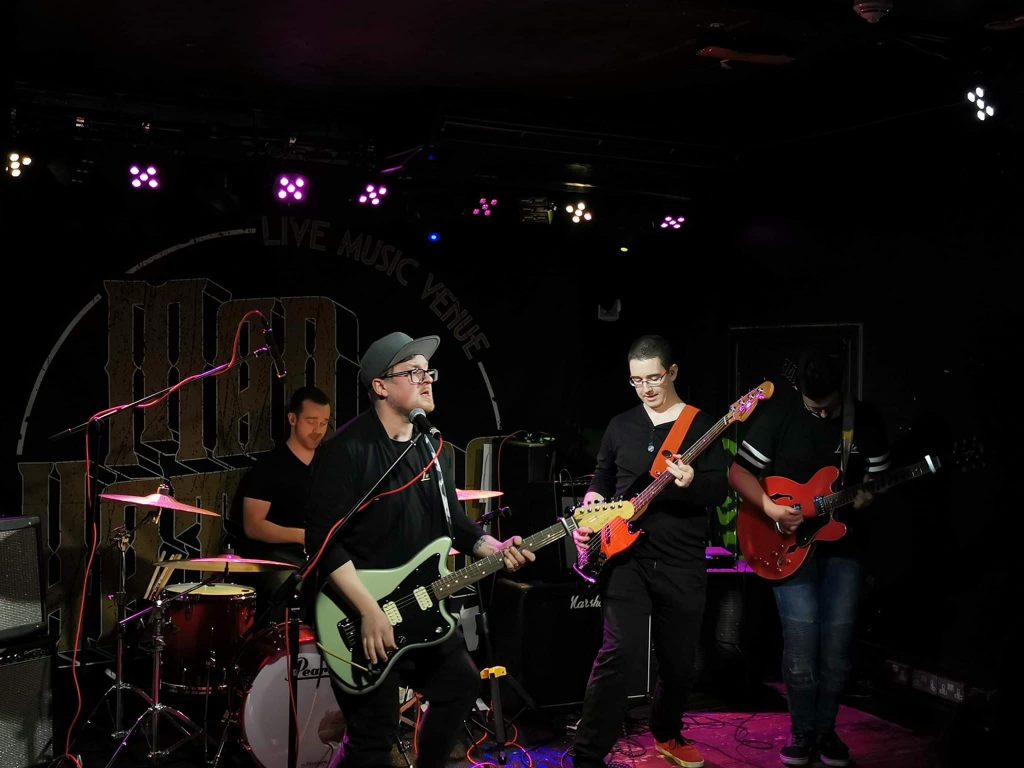 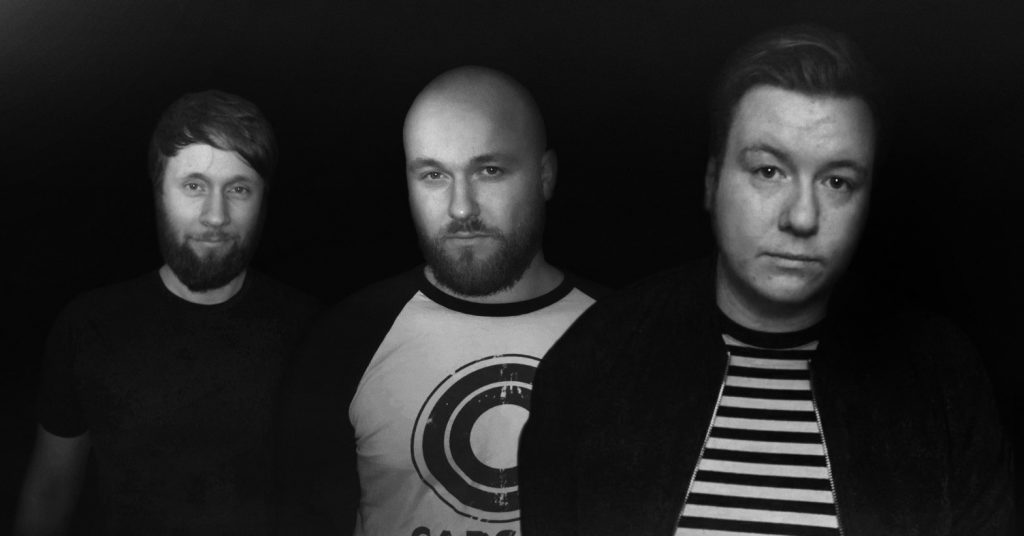 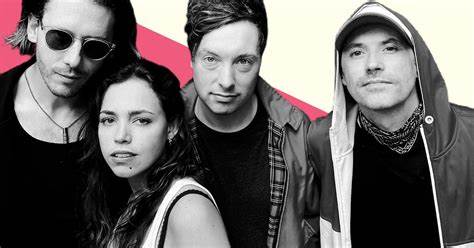 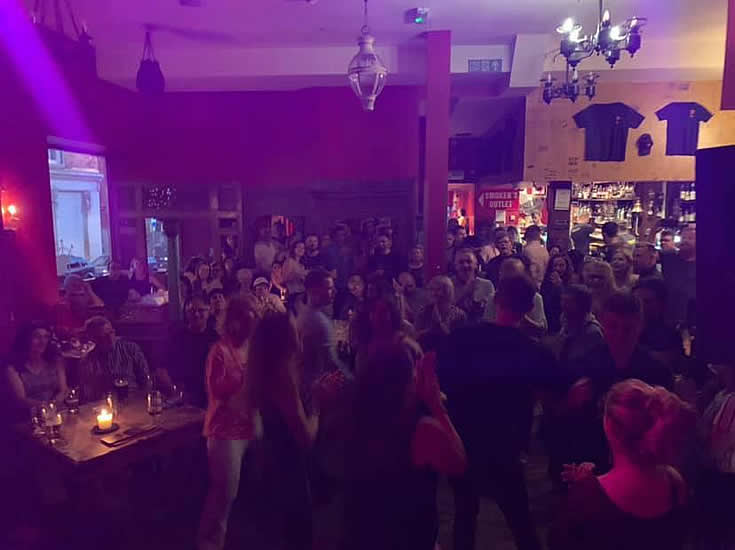 Hootananny Hogmanany Extravaganza Returns with 2 floors of entertainment to bring in 2022! Tickets on sale now!