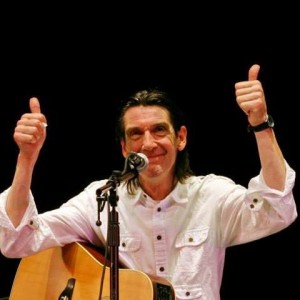 Orcadian musician, Ivan Drever has been recording for over 25 years as a solo artist and with bands such as Know O’Deil and Wolfstone.

Having worked with the “Knowe O’ Deil” and as a solo artist, Ivan joined Wolfstone in 1990, their work saw them perform worldwide. Ivan’s songs and tunes have been recorded by an impressive list of artists and indeed one, which was co-written with fiddle player, Duncan Chisholm was featured in the Robin Williams film “Good Will Hunting “.