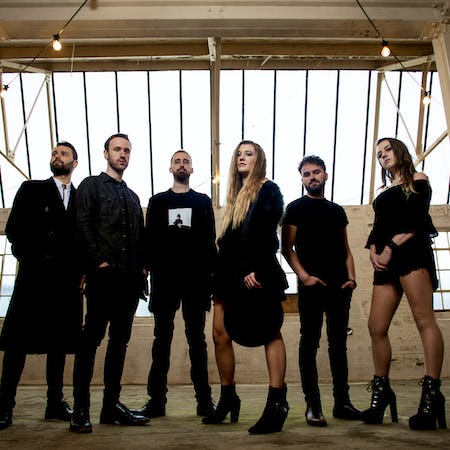 Striking six-part harmonies, energetic rhythms, catchy songs, and a fiercely formidable live act – Morganway have made quite the impression on the UK’s rising Americana scene. This Americana rock band is “like no other band out there right now…reminiscent of Fleetwood Mac” (Entertainment Focus). The band released their self-titled debut album in August 2019 to widespread acclaim (including praise from Whispering Bob Harris). Their single ‘Let Me Go’ won Classic Rock’s Track of The Week, followed by a string of successful summer festivals (Glastonbury, Black Deer and Millport Country to name a few), and a sell-out national tour. They were described by Maverick Magazine as “One of the best and most exciting prospects to emerge in a long time.” 2021 saw the band sign with booking agent Midnight Mango and win ‘Best Group’ at the British Country Music Awards. With the release of brand new music and their most extensive UK tour yet, 2022 promises to be an even bigger year for Morganway, joining and celebrating the resurgence of a live music scene we’ve all been waiting for. 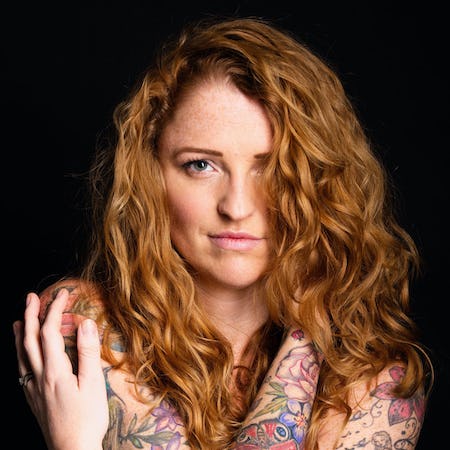 Derby Based Singer/Songwriter Kezia Gill is a country singer-songwriter who took home the award for ‘Best Female’ at this years BCMA Awards in 2019.